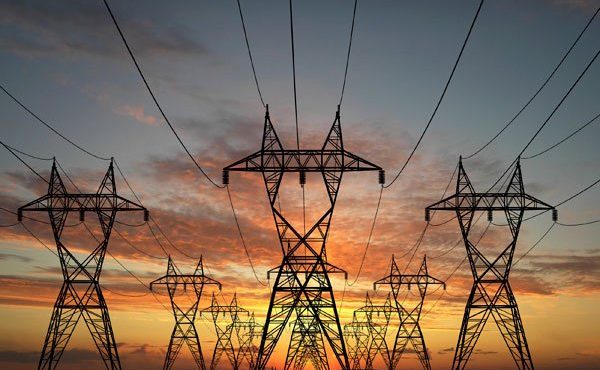 In a statement signed by its General Manager (Public Affairs), Ndidi Mbah, TCN said that the Nigeria Electricity Industry is still facing liquidity problems, and the only way that its rehabilitation and expansion programme can give maximum benefit to the nation is if a commensurate investment is done on the various distribution networks across the country.

According to the statement, the inadequacies in the distribution networks are limiting the amount of power delivered to end-users on daily basis, adding that the problem is pronounced during heavy rainfalls.

“This calls for significant investments in the distribution network”, the TCN statement read.

The TCN cited the incident that occurred on Thursday 22nd at Lokoja substation, caused by the weak distribution network that dropped significant load due to heavy rainfall.

According to the TCN, the rainfall had caused high voltage, shattering lighting arrestor that punctured the cooling fin of the 150MVA transformer, resulting in loss of more than 10 drums of transformer oil.

However, the company is looking into resolving the challenges nationwide.

“TCN is aware of locations in its network where improvement is still required and assured that they are being addressed through various installations”.

“It is equally looking forward to working in harmony with other sector players to ensure Nigerians derive maximum benefit from these investments in its network”, the company said.