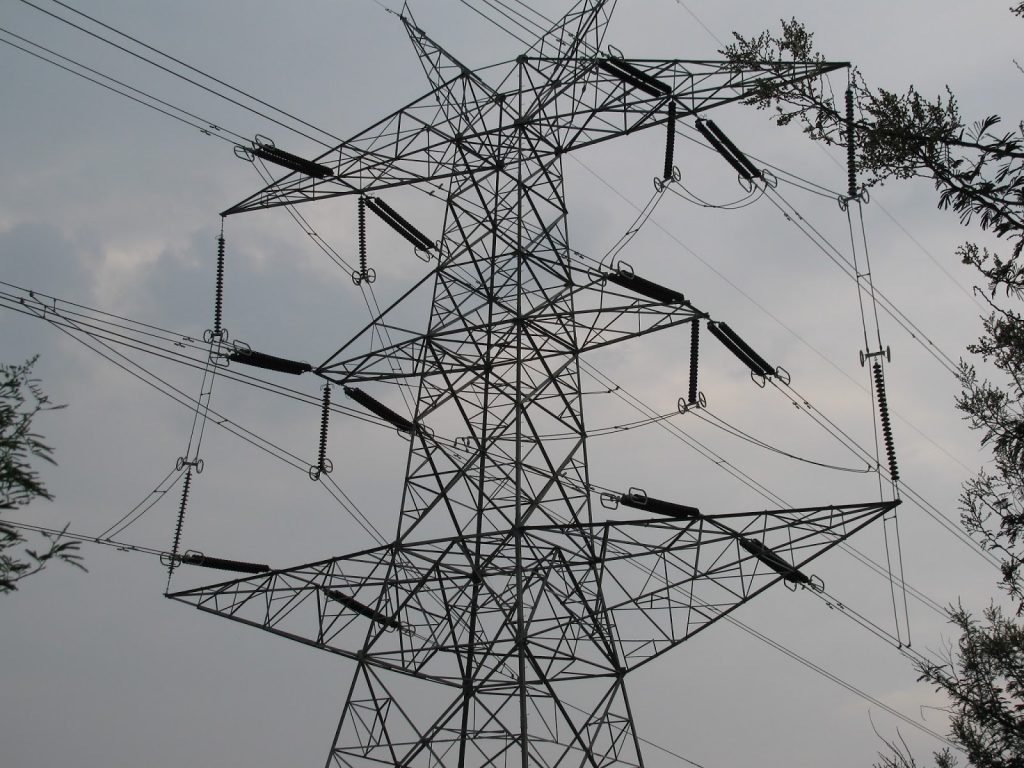 In the same vein, the capacity of Dan Agundi Substation, Kano State, has increased from 60MVA to 120MVA, with the successful installation of a brand new 60MVA power transformer in the substation. The transformer installation which was initially awarded to a contractor was taken over by TCN engineers, with a mandate to complete installation within two weeks.

The TCN said that the new Dan Agundi transformer, has been delivered and would be energized on Saturday, 24th March, after all the pre-commissioning tests have been completed.

Once energized, electricity transmission to Kano Electricity Distribution Company for delivery to its customers in Kano would improve substantially.

The statement further revealed that the Nsukka 30MVA Transmission Station, Enugu State, was energized on the 20th of March, 2018. The substation which had been completed since 2016, was not operational because of Right of Way issues as well as court injunctions which stalled the stringing of the 132kV transmission line to the substation.

However, with the intervention of the Enugu State Governor, Ifeanyi Ugwuanyi, the transmission line project was completed and energized. Nsukka and environs would experience more quality supply going forward.