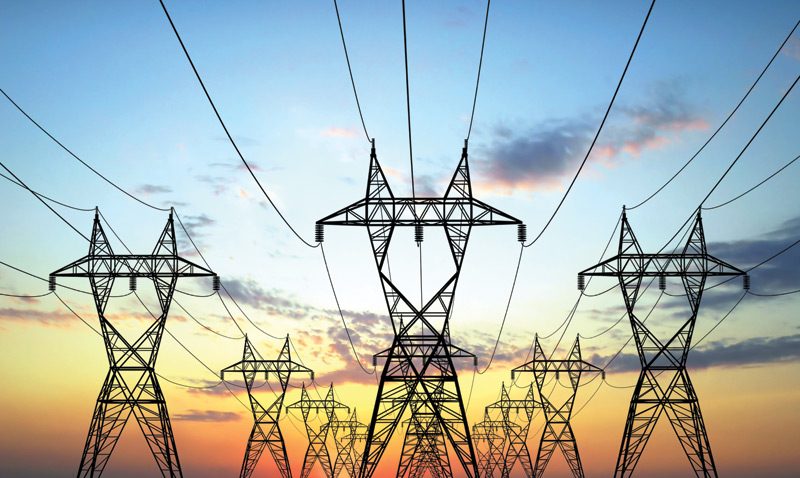 17 November 2017, Sweetcrude, Lagos — The Transmission Company of Nigeria has energized the 2nd Asaba-Benin 330kV transmission line on the 3rd of November, 2017, adding 600MW transmission capacity to its transmission network.

This is in line with Federal Governments Strategy on an incremental power supply in the country.

The line which was completed and not put on potential since 22nd of October, 2016, was finally commissioned into service after TCN engineers had completed the relay setting at the Asaba and Benin end of the transmission line.

According to the release, energizing the new Asaba – Benin 330kV transmission line also provides an alternate route for power flow from Benin to Onitsha and assists in ensuring system stability, flexibility, and redundancy on the line route. This means that TCN can transmit more power on this route and that fault or tripping of one of the lines would not affect power transmission in the area.

TCN pledged to continue to invest in the expansion of the nation’s grid, noting that it is also currently executing several transmission lines, transformers and new substations projects in many locations nationwide.