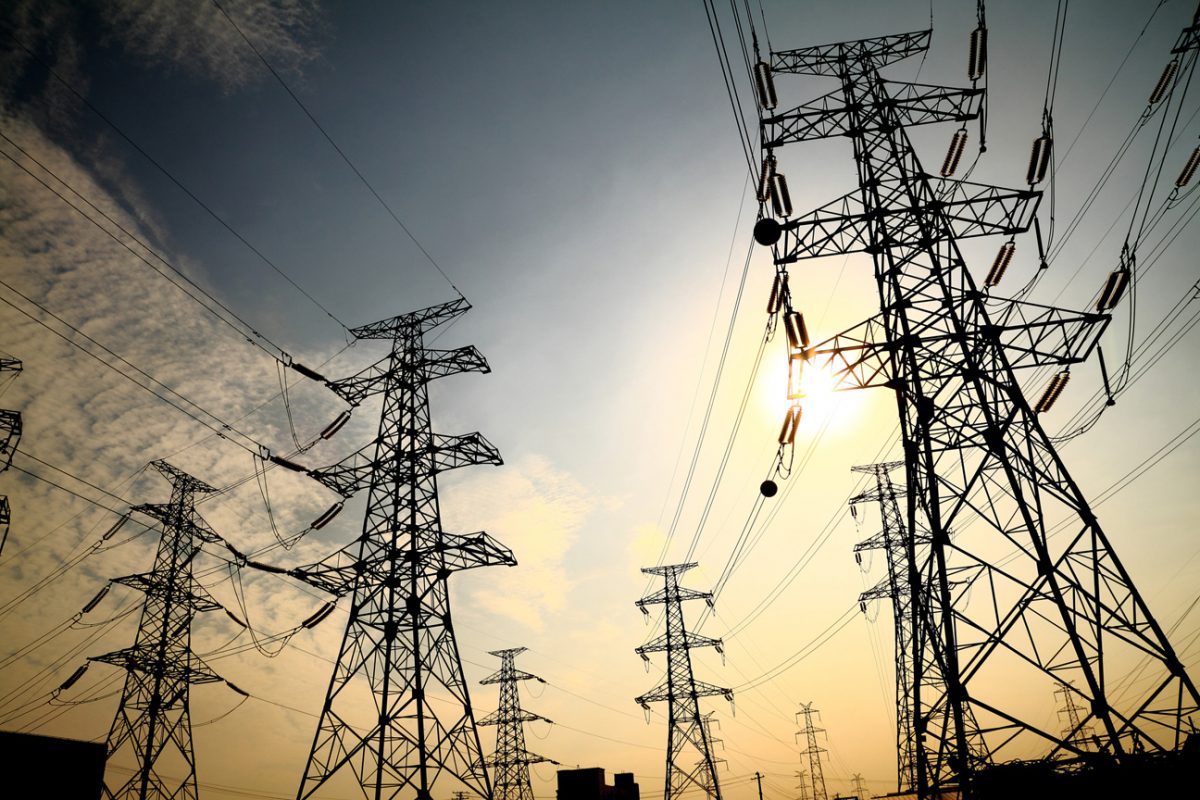 Oscarline Onwuemenyi
12 January 2017, Sweetcrude, Abuja – The Transmission Company of Nigeria (TCN) has revealed its plan to increase the wheeling capacity of the national grid by about 3000 mega watts(MW).

The Interim Managing Director of TCN, Mr. Usman Gur-Mohammed, who disclosed this to reporters at the 23rd monthly meeting with operators in the power sector in Nasarawa State, said the company intended to embark on massive re-conductoring of transmission lines this year.

He said, “This is expected to significantly increase the wheeling capacity of the national grid (between 2,000MW to 3,000MW). TCN is already in discussion with World Bank to use the balance under Nigeria Electricity and Gas Improvement Project (NEGIP) to procure the conductors.

“The Transmission Rehabilitation and Expansion Programme (TREP), which you strongly supported seeks to stabilise, expand and provide the needed flexibility to the Distribution Companies (Discos), for them to effectively supply their customers.”

According to him, the TREP program has attracted significant interest from several donors. “One of the donors which signify interest in TREP is the World Bank with the sum of $486 Million. The Federal govermnment led by Ministry of Finance has concluded the negation of NETAP last month.

“TREP also includes strategies for completing existing projects either through in-house capacity or through the fast-tracking existing contracts. Through this process, several transformers and substations will be completed in the first quarter of 2018.

He added that, “As part of the strategy of TREP, NEGIP, which was implemented for eight years, had 50 percent disbursement rate as at February 2017. The disbursement rate has increased to 80 percent between February to November 2017 (30 percent in less than a year).

“This substation reinforcement and many others you would commission between this month and March 2018, Honourable Minister, are part of the success of our new strategy in project implementation that significantly empowered the regional offices.”

Mr. Gur-Mohammed also acknowledged the effort of the Minister of Power, Works and Housing, Mr. Babatunde Fashola, for his outstanding leadership in managing the recent instability caused by gas supply shortage to power plants in the Lagos axis.