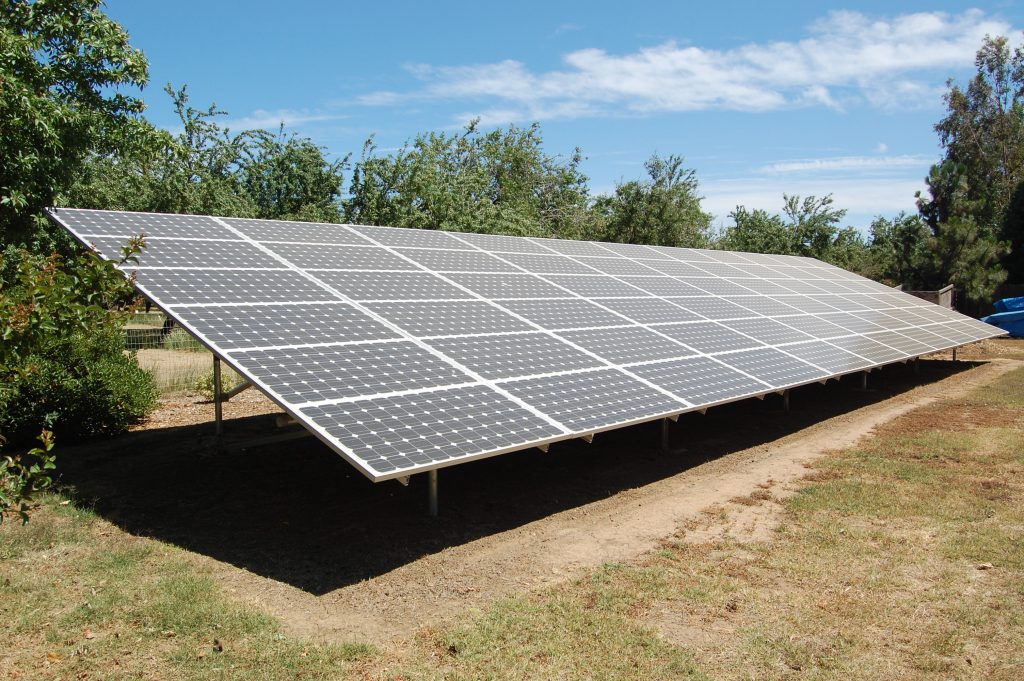 *Mini-grids for remote and rural communities.

28 February 2018, Sweetcrude, Lagos — In a developing country with a population of 186 million people, only a lucky few who live in central locations throughout Nigeria have access to power. Most of the population live in small rural communities that have no access to power in any way. However, that all looks set to change as a handful of solar-powered mini-grids are being trialed across some of the most poverty affected areas. The future of renewable technology is looking bright for Nigeria.

Lack of power in Nigeria

Nigeria’s power grid simply isn’t big enough to support the size and population of the country. As the majority of the population lives in small, somewhat isolated villages, this means that a huge proportion of the country’s residents live without power. Extending the grid to cover all of the country is too costly, and because these small communities are so poor, there is no possible way for investors to earn back any money by extending the power grid. Javier Betancourt, the chief of party for the Renewable Energy and Energy Efficiency Project (REEEP) in Nigeria, explained that funding this development would actually cause investors to lose money: ‘There are many communities – most, actually – where extending the grid is a net present value-losing proposition. You will never get enough money out of these communities to justify doing this.’

This means that without looking for another solution, the remainder of the country would remain powerless for the foreseeable future. The introduction of mini-grids could be the ideal solution.

A min-grid is currently being trialed in the rural town of Gbamu Gbamu, a population of 3,000. The mini-grid is solar-powered and installed with 30-kilowatt solar panels, as well as backup batteries and a generator to ensure the town never has to go without power again. The mini-grid is thought to be much more secure than the main grid currently in place to support Nigeria. Even towns and cities in Nigeria that are on the grid may only get enough power for a few hours a day, or have to put up with frequent power outages. The lucky residents of Gbamu Gbamu could actually end up with a more reliable source of power than the rest of the country.

Of course, finding funding for mini-grids is not much easier than finding funding to extend the main grid, but it is hoped that by breaking the supply of power down into smaller chunks will attract investors who have less to lose if the venture should prove unprofitable. The initial trial has been supported by government grants and charitable giving, as well as support from crowdfunding campaigns. It is hoped that the trial of this mini-grid will successfully show that once these forgotten communities have a power source, they have the ability to turn their communities around and be more profitable, thus making the venture more appealing to energy companies and likely investors.

The future of Nigeria looks a little brighter with the help of solar-power mini-grids. Bolade Soremekun, the CEO of Rubitec Solar and the investor behind the Gbamu Gbamu mini-grid, has already planned to construct between five and 10 more trial mini-grids over the next two years. He firmly believes that once investors see the success of a few mini-grids, they will see the scalability in the project and want to build hundreds across the country. This will mean a profitable venture for the investors and a better quality of life for the Nigerian population.