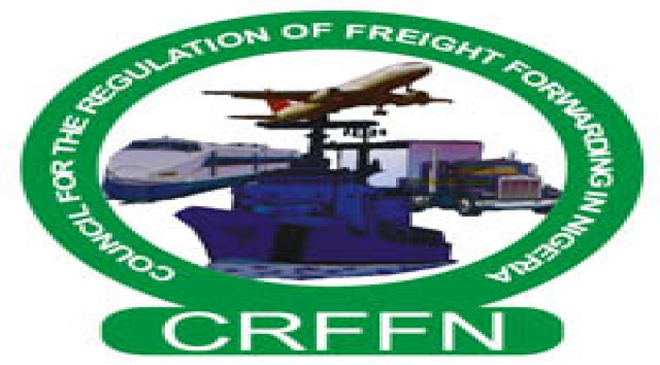 Lagos — Some stakeholders have alleged that tenure elongation may be behind the controversies surrounding the planned amendment to the Council for the Regulation of Freight Forwarding in Nigeria, CRFFN, Act.

Some industry stakeholders also claim that the Council members want the tenure of members to be extended to four instead of two years provided in the existing Act.

The current member’s term of two years expires in October 2020.

Some stakeholders also alleged that the members want the amendment to confer the President with the powers of appointing the chairman of the Governing Council of CRFFN instead of the supervising Minister of Transport.

Chairman Education Committee of CRFFN, Mr. Kayode Farinto, said the push for the amendment of the Act did not come from the CRFFN, but from the National Assembly. He, however, admitted that the Act was due for review.

Farinto who also doubles as the Vice President of the Association of Nigerian Licensed Customs Agents (ANLCA), told Sweetcrudereports, that there were so many loopholes in the Act that need to be reviewed.

Farinto admitted that the current governing Council of the CRFFN is seeking tenure elongation because it could not do much owing to circumstances beyond their power.

He explained, “after the Council election in April 2018, it took about three months before the inauguration of the Council and that with the COVID -19 Pandemic which has also lasted closed to four months, it has been difficult for the Council to really do much.”

He said the tenure elongation for the Council members will help the Council to do more, rather than calling for another election by November this year.

“The issue of pushing for an amendment is not from the Council, but from the National Assembly. I think someone somewhere wrote that the Act is due for review, and we do know that once the Act is over 5 or 10 years, then it is subject to a review.

“There are too many lacunas in the Act that need to be reviewed and when it was brought to the notice of the Governing Council, we deliberated on it. But, I am surprised that people are reading more to the tenure elongation, which I will say is normal anyway.

“What we discussed on the issue of tenure elongation is that, if you are a member of the Council elected before the time of President Muhammadu Buhari, you can sit in Council meetings for as many times as you can, but when Buhari came, the instruction was that if you are a member of any Governing Council, you are expected to sit three or four times a year, that is quarterly; just to reduce government spending.
“Secondly, the sitting allowance is just N50,000. So this actually disrupts the activities of the Council; we cannot flout the instruction of the executive council that every Council member should sit four times in a year.

“And there are a lot of things that were not done within the period of these two years. If you look at when we were actually elected, it took about three months before we were even inaugurated at all,” he said.