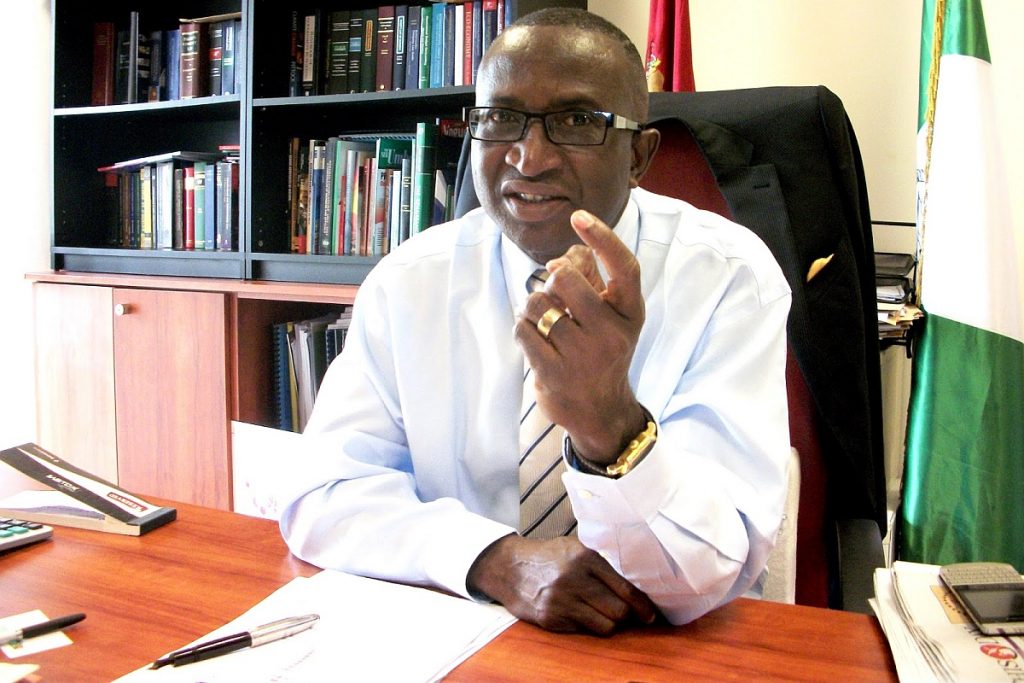 22 November 2017, Sweetcrude, Port Harcourt — The Ijaw Youth Council, IYC Worldwide, has vehemently kicked against the purported plan by the Presidency to extend the tenure of the current board and management of the Niger Delta Development Commission, NDDC.

It would be recalled that the office of the SGF had issued a statement, denying that the elongation plot, saying that the current board would only be made to enjoy the four years they ought to have enjoyed as a fresh board.

But the President of IYC, Mr. Eric Omare, reacting said the attempt by the presidency was not only illegal but satanic, adding that there was no room for a second tenure for the board of NDDC, especially the office of Managing Director and Chairman.

Omare speaking to our correspondent said the right thing to do is for President Buhari to start the process of nominating a new board of the NDDC so as to take over from the current board by December this year when their tenure expires.

He alleged that the issue of fresh four years as claimed by the office of the SGF was an after-thought and a product of manipulation because the present board of the Commission was appointed to complete the tenure of Dan Abia whose tenure started in December 2013.

“I was the first to draw the attention of the Nigerian public to the issue of the dubious intention to extend the tenure of the present board of the NDDC for another three or four years.

“The IYC position is that such a move is not only illegal but satanic. There is no room for a second tenure for the board of NDDC or tenure extension especially in respect of the office of MD and chairman.

“There is an established rotational policy in the NDDC in respect of the MD and chairmanship for a single term of four years, hence we are vehemently opposed to any attempt to change this established position.

“This present board came to complete the tenure of Dan Abia (immediate past MD), so any attempt to procure documents from high places fraudulently to elongation their tenure will meet stiff opposition from the youths of the region.”

Omare further explained that the President can only appoint board members and state representatives for a second term, but insisted that the position of the Managing Director and Chairman cannot be reappointed because their appointments were usually based on the principle of rotation among member states.

He explained that the attempted tenure extension is illegal and was against the spirit of rotation amongst the nine states enshrined by the law establishing the commission.

‎”It is enshrined in the Act establishing the Commission the offices including the MD should rotate amongst the nine oil producing states. Let me tell you that the NDDC and the amnesty office was created by the government to fast-track development in the Niger Delta as a result of sacrifices people have paid, particularly the blood of the youths.

“The provision of section (3) which empowers the President to appoint for a second term is subject to section 4 of the NDDC Act dealing with rotation.

“What it simply means is that the rotation principle as enshrined in section 4 and 12 of the Act takes precedence over the provisions of section 3 on a second term.

“So in effect, whereas the President can appoint board members of the NDDC like state Rep for a second term, the chairman and MD cannot be so appointed because of the principle of rotation,” Omare said.