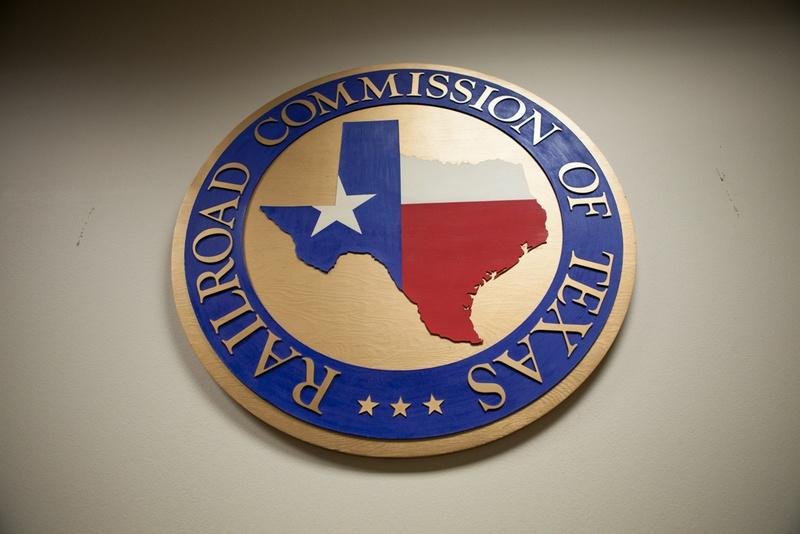 Houston — Texas would agree to oil production curbs if U.S. President Donald Trump reached an agreement with international producers on cutbacks, a state energy regulator said on Friday in remarks that drew push back from fellow commissioners.

Ryan Sitton, one of three members of the Texas Railroad Commission, which regulates oil and gas production in the state, said in an interview on CNBC that any production cuts would be temporary. There is no need for a long-term deal, he said.

However, the state’s other commissioners, Christi Craddick and Wayne Christian, took to Twitter to say that they had not yet made up their minds on the matter and would wait until an April 14 hearing to decide on any cuts.

“One commissioner does not speak” for the commission, Craddick tweeted, adding that “Texas operators will be heard.”

Christian seconded her opinion, tweeting, “If a release or tweet comes from an individual commish, it does not signal consensus from the agency.”
Any agreement to curb output would require support from two of the three commissioners.

Oil prices plunged to 18-year lows last month as the coronavirus pandemic crushed demand and Saudi Arabia and Russia began a price war. Trump met with U.S. oil executives on Friday after saying he had brokered a deal with the Saudis and Russians to reduce their production.

Benchmark U.S. crude futures were up 12% to settle at 28.34 a barrel on Friday on hopes supply cuts would be agreed upon at an emergency meeting on Monday of OPEC and allies. In parts of Texas, oil has been trading for under $10 a barrel.

“If U.S. cutting would help get that deal done, then yes, I think Texas would be supportive of that,” Sitton said on CNBC. Some proposals, such as limiting natural gas flaring, would not work because it could disproportionately hurt some operators, he said.

Regulators in Oklahoma this week also were urged by oil and gas producers to consider mandated production cuts. Unlike in Texas, where large shale producers Parsley Energy and Pioneer Natural Resources are leading the call for cutbacks, a group of smaller oil companies asked the Oklahoma Corporation Commission this week to consider cuts.

In Oklahoma, any output curbs would require a court to rule on the issue before it could be brought to the commissioners.