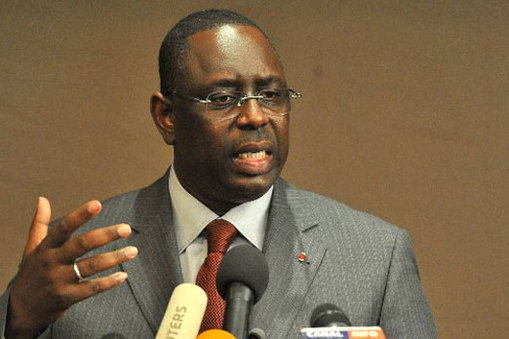 Johannesburg, South Africa — The African Energy Chamber has rejected the accusations made by the recent BBC Panorama programme on Senegal, noting that ‘this case is about a sinister rush to judgment, an obsession to taint a reform-driven President and the oil industry at any cost and by any means, and certainly without an understanding of the facts and how the oil industry works.

It is important that in this rush to judgment, truth and an understanding of the oil industry should be the number one priority rather than overlooking and manufacturing evidence.

Taking into consideration BP and Kosmos Energy’s strong compliance practices and adherence to the U.S Foreign Corrupt Practices Act and the U.K Anti-Bribery and Corruption Act, it is unthinkable that that either company would move ahead with the deals if there were any implication of wrongdoing in the award of the licenses. Kosmos Energy conducted a very intensive due diligence, which is sent to the U.S Securities and Exchange Commission for vetting and no wrongdoing was found.

Finally, all due processes were adhered to and the initial award of the block was made prior to President Macky Sall being elected President, and all investigations conducted by various Senegalese regulators revealed that all transactions were above board.

“President Macky Sall has been a reformer and pushed through market-driven policies that have made the future of Senegal’s oil industry a bright one and people-centered one,” stated NJ Ayuk, CEO of Centurion Law Group and Executive Chairman of the African Energy Chamber.

“Senegal at this moment must not be deprived of the millions of jobs that its oil sector will bring to the country. These attacks are meant to slow investment into oil industry’s projects and investment into Senegal,” added Ayuk.

The Senegalese people should not be fooled and we need to move away from rhetoric to relevance, symbols to substance, populism, and charisma to the character that provide pragmatic common-sense solutions to many who expect more from Senegal’s ’s oil and gas sector. Senegal is lucky to have leadership that has a clear vision with an understanding of the success and mistakes of other African producers like Nigeria, Ghana, Equatorial Guinea, Cameroon, Gabon, Angola and Congo among others.

The oil industry is about risk. People who take risk need to be compensated. BP and Kosmos Energy are strong companies with great plans for Senegal and very good track records in doing business in Africa. It is unfair for them to be demonized in this fashion when all the facts are not reviewed.

Through their investments in the energy sector and the reforms by President Macky Sall, oil and gas production over the next 10 years would inject billions of dollars into the Senegalese economy and support more than 1 million jobs. In this regard, it is important that smart, pro-growth policies continue to be implemented to ensure growth.