The emergence of industrial parks and captive power 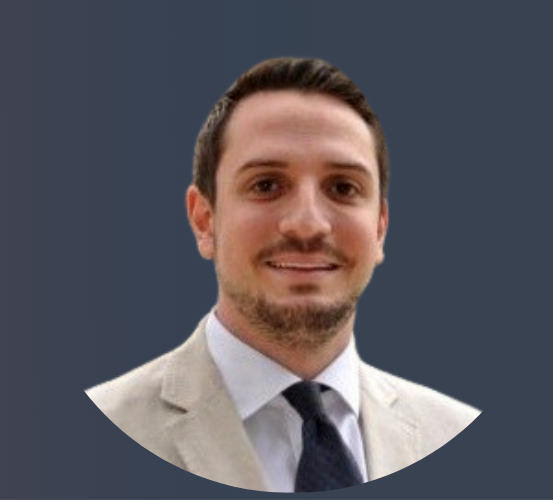 Lagos — The global captive power generation market is projected to grow at a 5.61% compound annual growth rate (CAGR) from 2020 to 2027, according to Market Research Future. Described as a decentralised source of power that is located as close as possible to those using it, captive power is becoming an increasingly relevant solution for companies operating in areas with limited, or reduced, access to power. This is particularly relevant in the sub-Saharan market which, according to Statista, will reach 708 terawatt-hours by 2030, of which only a small percentage is provided by captive power.

Considering the challenges of power provision within the market today, captive power presents an opportunity for organisations to shift the complex energy dialogue away from limitations and towards potential. Captive power, if implemented correctly, is an ideal source of power for organisations that do not have access to a centralised grid or in situations where the cost of deployment of transmission infrastructure is too high. The added benefit is that deployment of a captive power environment is far smoother and quicker than transmission infrastructure, plus it can make effective use of local resources such as land, solar irradiation and wind.

Captive power is an opportunity, particularly in the context of industrial parks, for two reasons. The first is that it is fast and when a commercial or industrial group decides it’s time to start a project, time is of the absolute essence. The second is that it can provide the industrial park with a flexible energy solution that can be adapted to suit every unique requirement. Captive power can either be a bridging power solution that delivers the required energy on a short- to a mid-term timeline, or it can become a permanent structure that delivers long-term energy provision. An additional advantage, particularly for industrial parks, is that the number of captive energy solution providers creates a stable competitive landscape that enables commercial and industrial stakeholders to optimise the cost of energy.

Countries that have access to excess energy can use this to develop storage power plants that leverage this excess to stabilise the key metrics of the grid. They can also develop interconnected energy grids with neighbouring countries that are struggling with energy provision or resources and thereby create strong commercial and diplomatic bonds. This is of immense value for both the long and the short term as it allows for the country to invest in its energy provision and to ensure stability in the future.

The development of captive power plants over the next few years will likely be driven by how easy it is to own and operate them in each country. Countries that increase the threshold for companies to produce their own electricity without a license, such as recently implemented in South Africa, will go a long way towards driving energy production and improving energy stability for citizens and service delivery. Countries such as Nigeria, Ghana and Kenya have put a net metering policy in place whereby industrial stakeholders can set up their own captive solar power plants that are connected to the grid. They can then use these to improve their operational costs while enabling grid operators to lower theirs because they are benefitting from a decentralised power generation solution.

Over the next few years, captive power has the potential to not just support industrial parks in their growth and development by reducing operating costs and ensuring consistent access to power, but it can be used to benefit the country and the community. With power resources constrained and ongoing complexities limiting access to reliable energy in many countries, captive power remains a relevant solution that can help shift complexity for country and industry.