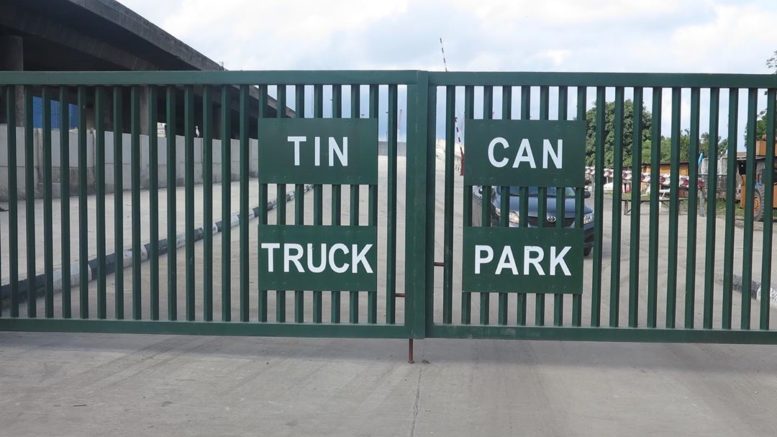 Lagos — The management consultant who won the bid to run the Tin-Can Island Truck Park, MOB Integrated Services Limited, has said that it will spend a total N180million to upgrade facilities before it can optimally be put into operation.

While speaking Managing Director of the firm, Mr. Tokunbo Ezekwe, said that the truck park has capacity for 400 trucks adding that the company was fine-tuning its strategies to bring about a seamless truck park management to ease the perennial gridlock in Apapa.

Ezekwe also said that the Park will have an automated gates that will check the movement of trucks in and out of the facility adding that a barcode system will also be deployed to improve the way trucks are called up to enter the ports to load.

Explaining further, Ezekwe stated that the toilets and bathrooms were ready; the Close Circuit Cameras will be mounted at strategic points with and around the Park just as a screen will also be mounted at the gate to know what type is needed to be called up.

He disclosed that Lagos receives about 2,500 trucks into the day noting that that number of trucks cannot all enter the port at the same hence the need to management their and exit on a daily basis cannot be overemphasized.

He also noted that the human inter-face in the management of truck movement into the ports has also been a major issue that is hampering an orderly call up of trucks.

He said: “Apapa is a national embarrassment, successful people look for solution to problems, we have come as a company to manage the Tin-Can Truck Park effectively.

MOB boss explained that the responsibility of trucks going in and out of the ports is that of the Nigerian Ports Authority and terminal operators adding that managers of truck parks will just key into their system and improve on it.”