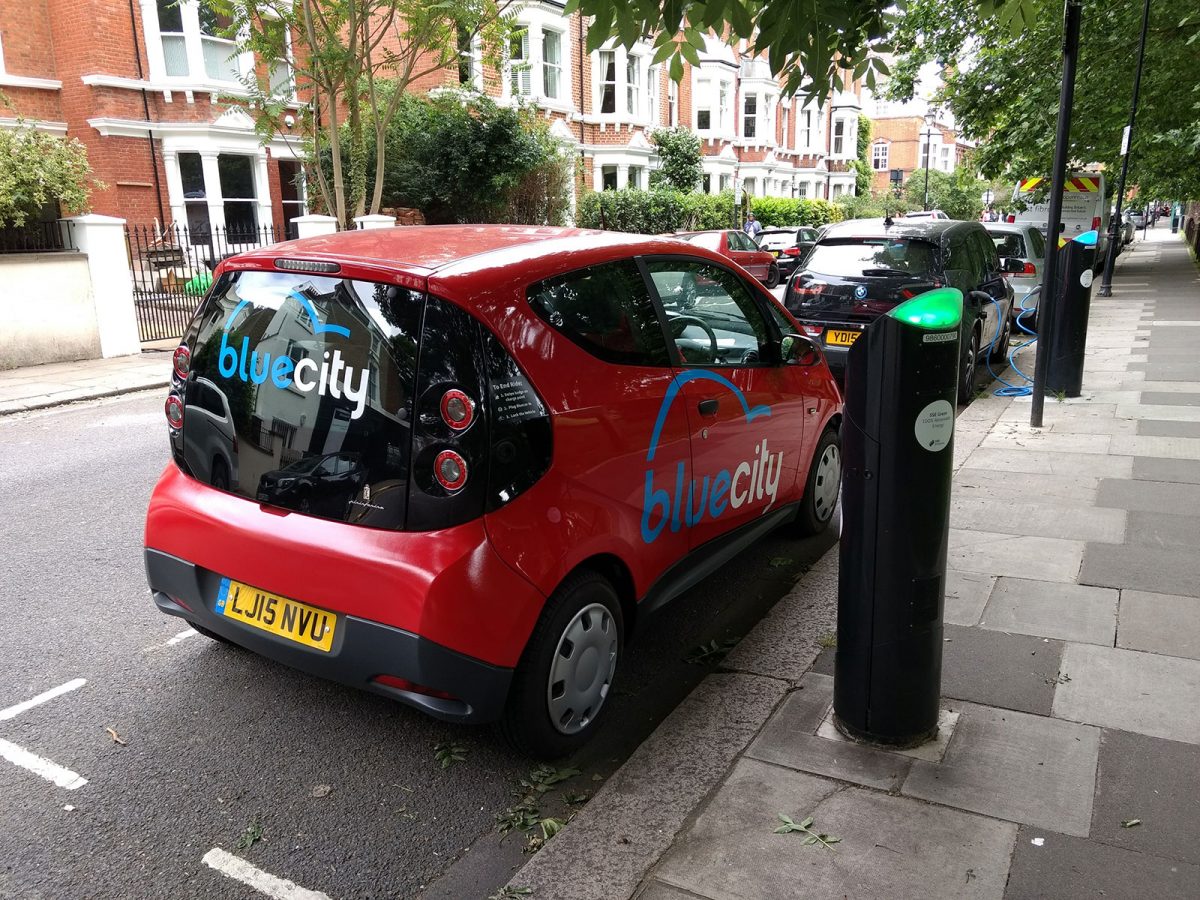 London – Total has signed the acquisition of ‘Blue Point London’ from the Bolloré Group. With this transaction, Total is taking over the management and operation of Source London, the largest electric vehicle charging network citywide, which includes more than 1,600 on-street charge points.

Launched in 2010, the current Source London network has been developed in cooperation with the London Boroughs and currently represents more than half of the charge points in operation in the capital city. Source London growth perspectives are supported by the City of London’s ambition to be a zero carbon city by 2050, notably with the aim of increasing tenfold the number of charge points within five years.

Total is also committed to powering this charging network with electricity 100% guaranteed from renewable sources, to be supplied by its subsidiary Total Gas & Power Limited.

Already active in the installation and operation of charge points networks in the Metropolitan Region Amsterdam (Netherlands) and the Brussels-Capital Region (Belgium), this acquisition in the United Kingdom reinforces Total’s position as a key player in electric mobility in Europe. The Group is thereby pursuing its development in major European cities, in line with its ambition of operating more than 150,000 electric vehicle charge points by 2025.

“By combining today these existing infrastructures with Total’s know-how in terms of installation, operation and management of public electric vehicle charging networks, we are starting a new phase, supporting the expansion of electric mobility in London.” said Alexis Vovk, President, Marketing & Services at Total. “In collaboration with our partners and the local authorities, we will be able to meet both the strong growth in demand for on-street charge points and the needs for new mobility solutions of London users.”

This transfer of activities will have no impact for the current users of the Source London service. This transaction should be closed by the end of the year.

Total in the United Kingdom
Total is present across the energy value chain in the UK. It has been present in the country for over 50 years and employs over 2,000 people.

Upstream, Total is one of the country’s leading oil and gas operators, with equity production of 189,000 boe/d in 2019. It principally comes from operated offshore fields in three major zones: the Alwyn/Dunbar area in the Northern North Sea, the Elgin/Franklin and Culzean areas in the Central North Sea and the Laggan-Tormore hub in the West of Shetland area.

Downstream, Total is one of the UK’s largest suppliers of gas and electricity to businesses and the public sector. The Group is also present in the marketing of petroleum products including lubricants, aviation fuel, bitumen and specialty fluids.

Total
Total is a broad energy company that produces and markets fuels, natural gas and low-carbon electricity. Our 100,000 employees are committed to better energy that is safer, more affordable, cleaner and accessible to as many people as possible. Active in more than 130 countries, our ambition is to become the responsible energy major.