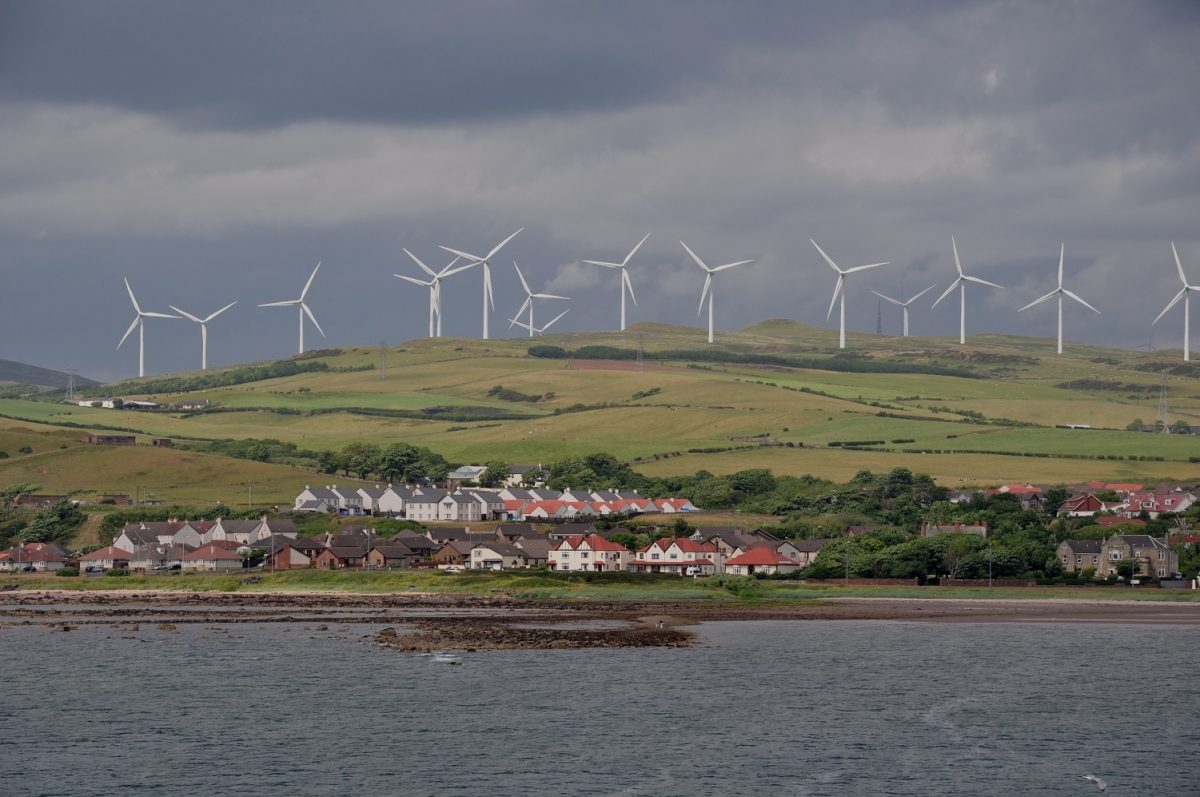 LONDON — Total has bought a 51% stake from utility SSE Plc in the development of a massive wind farm off the coast of Scotland.

The 70-million-pound investment ($88 million) in the Seagreen 1 wind farm will be Total’s first significant foray into offshore wind as it seeks to expand its green energy business. SSE could also be in line for future payments of 60 million pounds based on certain performance conditions, Total said.

As European countries increasingly turn to wind farms at sea to deliver low-carbon power, the project is a first step for the oil major to become a significant player in the industry.

As part of an announcement that it reached financial close on the 1,140 megawatt project, SSE said it’ll also buy 30% of the wind farm’s power capacity. Last year, the company secured a contract with the government to sell about 40% of the power at a fixed price of 41.61 pounds per megawatt hour.

“It could be the perfect project for exposure to evolving offshore wind projects,” said Tom Harries, a wind analyst at BloombergNEF. “If you are an oil and gas company wanting to go big in offshore then you want to know how future projects might look, not the old stuff.”
SSE Renewables was advised by Jefferies International Limited and Linklaters LLP on the transaction. Total was advised by RBC Capital Markets.

Green Future. The mix of government-guaranteed prices and market exposure could be a glimpse of the future as green power shifts away from a reliance on subsidies. Oil companies, with their big balance sheets, have an opportunity to play a key role in that transition. Seagreen will be the first offshore wind farm in the U.K. that doesn’t have full government support.

Total now has stakes in 5 gigawatts of renewable-power capacity. It targets a portfolio of 25 gigawatts by 2025.

SSE’s renewables arm will lead the development and construction of the Seagreen wind farm, which is expected to cost 3 billion pounds to construct, including 500 million pounds for transmission, SSE said in a statement.

Designed to cover the energy needs of around 1 million homes, the project will be completed by 2023. Once finished, it’ll be Scotland’s largest offshore wind farm.

The purchase agreement also includes a potential extension to capacity of up to 360MW. The transaction remains subject public authorities approval and should be finalized by July 2020.