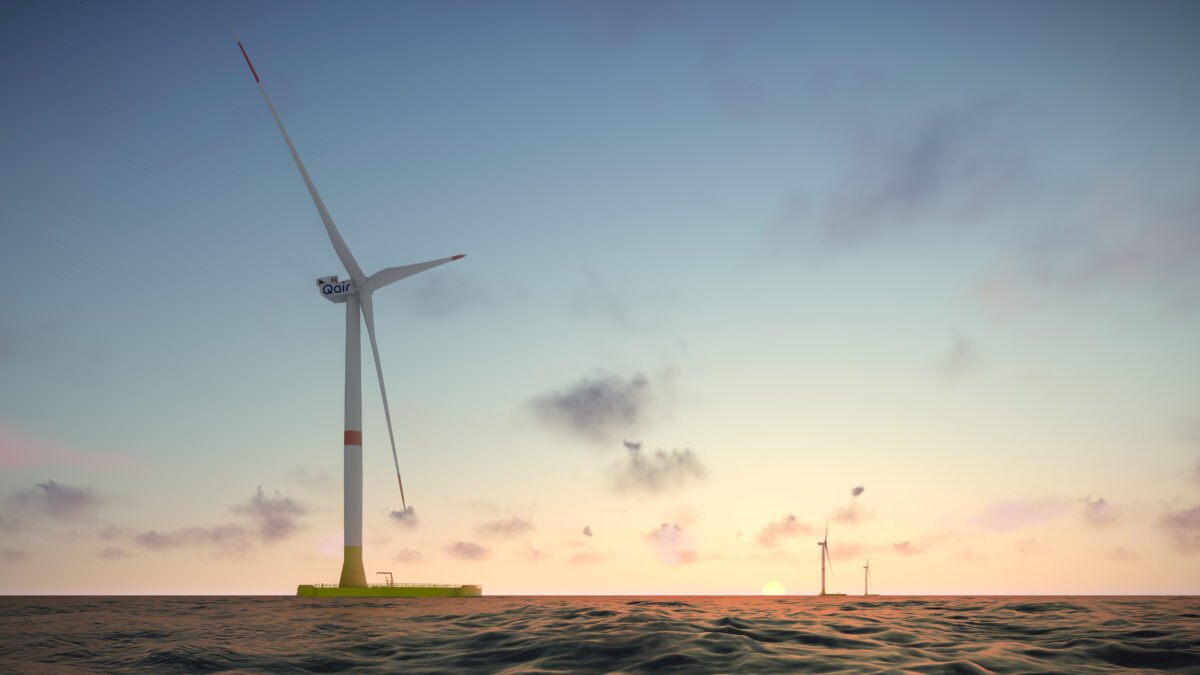 Paris — French energy major Total SA (EPA:FP) said today it has acquired a 20% interest in the 30-MW EolMed floating wind project in the south of France.

The move is part of Total’s broader ambitions to enhance its position in the floating offshore wind segment. The energy group did not disclose the value of the deal.

To be installed in the Mediterranean, off the coast of Gruissan in Aude department, EolMed is one of four floating wind projects awarded by the French state in 2016. The scheme was developed by Qair Marine, formerly Quadran Energies Marines, which is its majority shareholder.

Three V164-10.0 MW turbines by MHI Vestas Offshore Wind will be powering the complex. The machines will be mounted on floating foundations supplied by France’s Ideol SA, with installation scheduled for 2023.

“This announcement once again demonstrates the group’s ambition and willingness to innovate in the field of renewable energies,” said Julien Pouget, Director Renewables of Total. The French energy group has adopted a 2050 net-zero goal and also aims at having 35 GW of gross renewable energy production capacity by 2025. At end-2020, that total is expected to reach 12 GW, Total said.