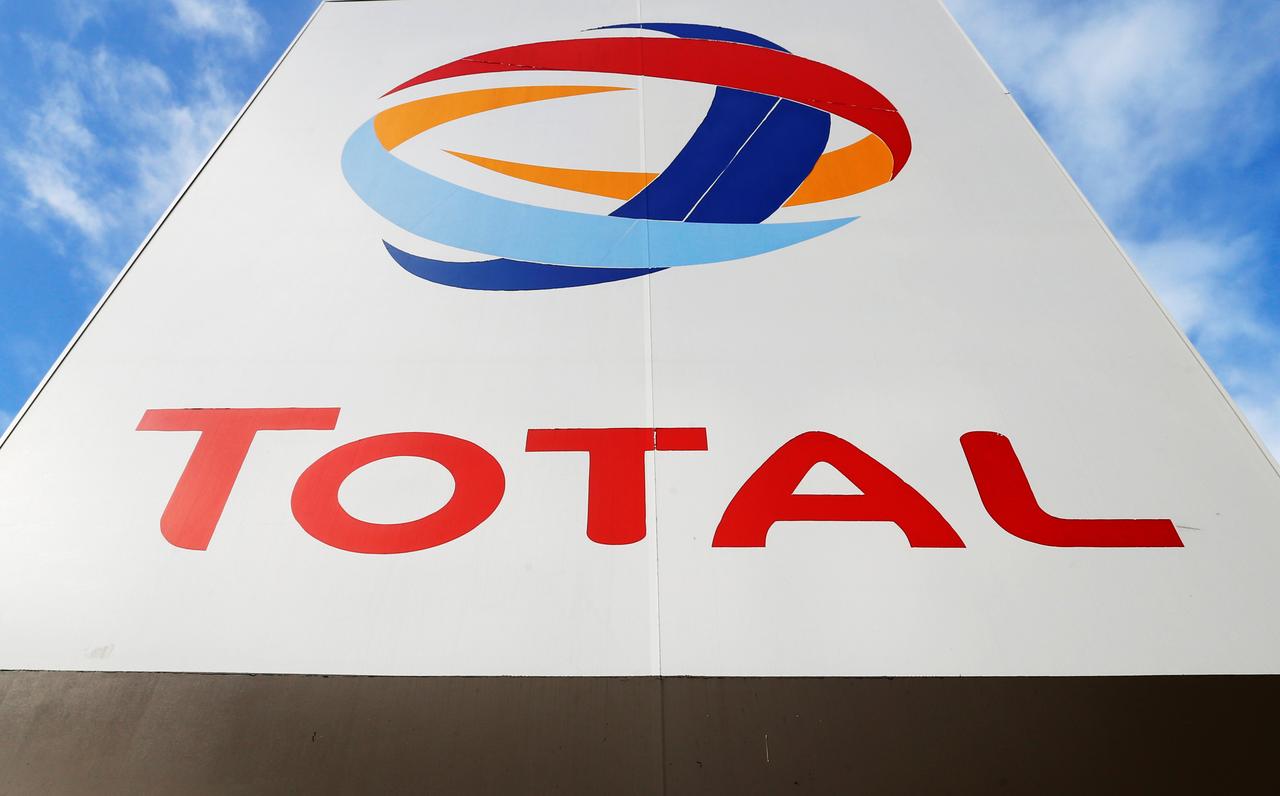 Fuel oil is one of the most carbon intensive refined oil products, used mainly for power generation and as a marine fuel.

Many refiners, including Total, have in recent years upgraded plants in order to cut their fuel oil output as the shipping sector shifted to cleaner fuel.

Total has a global processing capacity of around 2 million barrels per day, and one of the world’s largest oil and gas trading businesses.

Its petroleum product sales, which include refined products and chemicals, reached 4.1 million barrels per day in 2019.

The previous year, fuel oil for both power and shipping accounted for around 5% of its total refined products output, according to the company’s data.

It was unclear how much revenue fuel oil trading generates for Total. 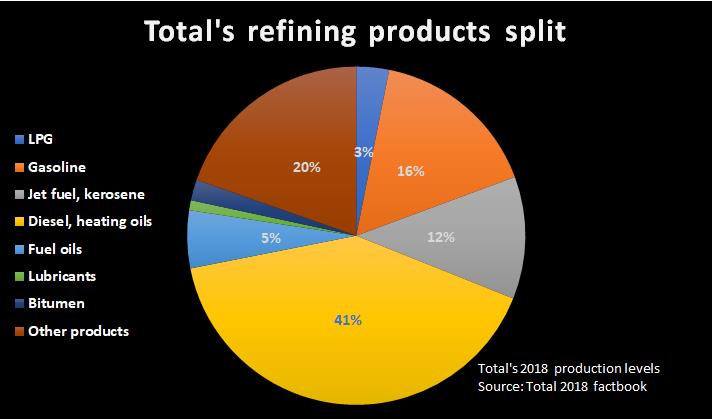 A Total spokeswoman said the group’s marketing division was studying the option of no longer selling fuel oil to power plants.

Total aims to reduce the carbon intensity of its products by 15% by 2030 from their 2015 levels. That could be done partly by reducing sales of carbon-intensive products and boosting sales of cleaner fuels as well as renewable power.

The group, which has rebranded itself in recent years as an energy rather than oil and gas company, is targeting a near ten-fold expansion in renewable power generation by 2025 to 25 gigawatts.