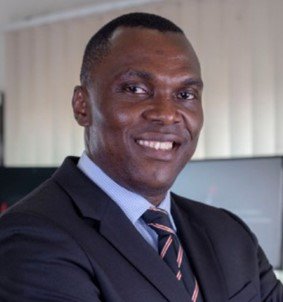 Imemba who joined Total in 2002 as a Safety Engineer has since held significant positions within the Total Group while acquiring a transversal experience. Until his recent appointment he was the Managing Director, Total Uganda Limited, overseeing Total’s downstream business (Marketing & Services) in that country. Before then, Mr. Imemba was the Field Operations Manager, Total E & P Netherlands BV (2014-2018).

His earlier appointments include Offshore Installations Manager, Total E & P Nigeria, during which time he was responsible for Safety & Environment on site; Deepwater Production Performance Manager (2009-2011) where he coordinated onshore production support for Akpo FPSO.

A member of the Society of Petroleum Engineers (SPE) and the British Safety Council, Mr. Imemba took over from Mr. Victor Bandele who has been assigned to other duties within the company.