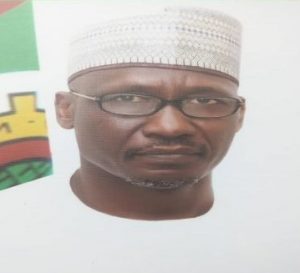 Lagos — Total, Oando, Petrogas, Rainoil and several other companies have been issued award letters in a crude-oil–in-exchange-for-fuel deal by the Nigerian National Petroleum Corporation, NNPC.

Reports have it that 15 groups and 34 companies would benefit from the contract. They were issued the award letters on Monday.

Although the contracts are yet to be signed, the terms have been negotiated.

Nigeria has engaged in the swap deal as a means of getting petrol for the past two years to sustain its over 200 million population which consumes close to 40 million litres per day of the product.

The NNPC as at May was at the final stage of signing the $6 billion worth of deals to exchange more than 300,000 barrels per day of crude oil. It had previously said this year’s contracts would exchange up to 800,000 bpd of crude oil.

Nigeria had set July 1 as deadline for switching over to higher quality, lower-sulfur fuels with less toxic fumes.

The Ministry of Environment and the Standards Organisation of Nigeria, the body responsible for setting requirements for imported goods, promised a switch to 150 ppm gasoline and 50 ppm diesel.

Italy’s ENI and India’s Essar, which won 2016 contracts are absent from this year’s list, while Socar and Mercuria are new additions alongside others.

Although the contracts were initially planned to begin in April, last year’s swap deals were extended at least twice in order to give NNPC more time to negotiate.