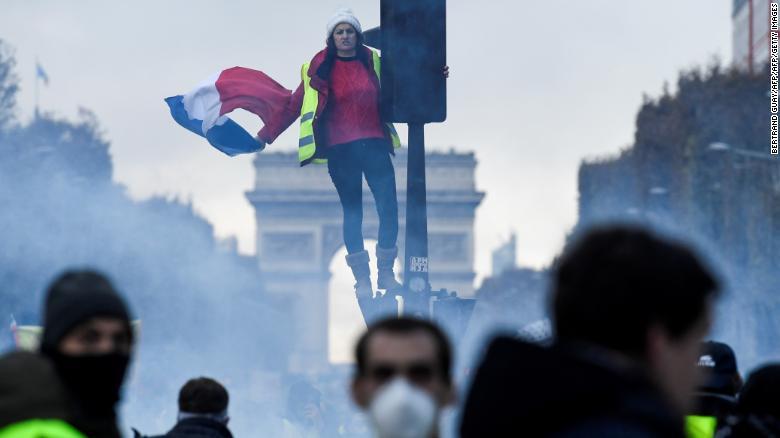 03 December 2018, Paris — Total (TOTF.PA) on Monday said several dozen of its gasoline stations had run dry as a more than two-week-long protest over fuel tax hikes began to impact fuel reserves and distribution.

A Total spokesman said “yellow vest” protesters — so-called because of the high-visibility jackets they wear and which must be carried in all vehicles in France — were obstructing access to 11 fuel depots.

As a result of the unrest, some 75 fuel stations out of the company’s 2,200-strong network across the country were empty because they could not receive supplies, the spokesman added.

In the Morbihan area of Brittany in western France, authorities were considering restricting the volumes that motorists could buy to prevent more fuel stations running out of petrol and diesel, a local official said.