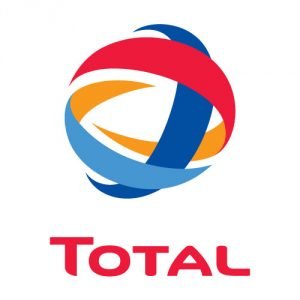 26 September 2018, News Wires — Oil and gas major Total, said on Tuesday it expected deepwater oil and gas operations to make a strong contribution to its output and cash flow thanks to major developments in the West Africa’s Gulf of Guinea region, Brazil and U.S. Gulf area.

Production from deepwater projects is expected to reach 500,000 barrels of oil equivalent per day (Kboe/d) by 2020, contributing to its 6 to 7 percent output growth target per year from 2017 to 2020.

“Deepwater is today for us a growing and very profitable part of the portfolio,” Total’s President for Exploration and Production Arnaud Breuillac, told investors in New York.

Deepwater production will increase to more than half a million barrels of oil per day by 2020 with cash flow from operations at over $30 per barrel at an oil price of $60 per barrel, Breuillac said.

“Deepwater is approximately 15 percent of the group’s production but it will contribute to more than 35 percent of cash flow from operations in the coming years,” he said during a presentation.

Total’s deepwater projects on the West African coast includes Moho Nord in Congo, Kaombo North in Angola which began production in July. Production is expected to start at its Nigeria’s Egina field by the end of the year, and at Kaombo South by the summer of 2019.

Breuillac said the French company had a number of significant projects in pipeline in Brazil’s “pre-salt” or deep offshore projects, including Lapa, Libra and Lara projects which could add around 100 kboe/d by 2022.

In the Gulf of Mexico, the Ballymore giant discovery is being appraised, while production and more developments were ongoing at its Jack and Tahiti operations.

Total is also exploring in several new deep water areas in Guyana, Mauritania and Senegal, and in South African and Namibia.

“We have a strong deepwater exploration portfolio with numerous drill targets in large areas, targeting significant areas to be drilled in the next two to three years,” Breuillac said.