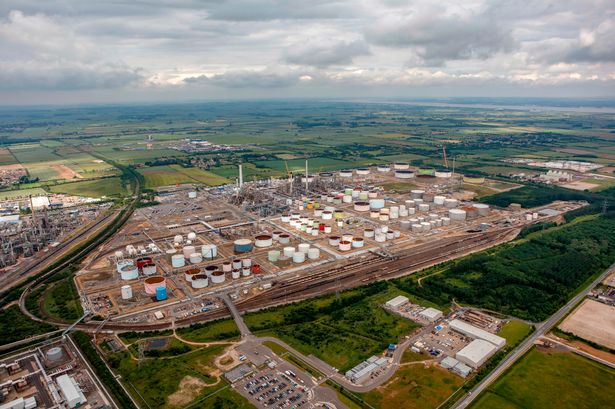 The deal which includes Finaline pipeline and loading terminal will be completed before the end of the year.

Prax in a statement said it would not lay off plant’s employees but would integrate the site into its UK network.

While the refinery has around 400 employees with roughly 350 contractors currently working on site, Prax as a whole has 950 employees across seven countries.

The Lindsey deal “will place the refinery at the heart of the Prax Group’s strategic network”, Thomas Behrends, general manager of Lindsey Oil Refinery, saids in a statement.

“The acquisition will bring new investment to the refinery and underlines the Prax Group’s determination to support the local economy and the wider community.”