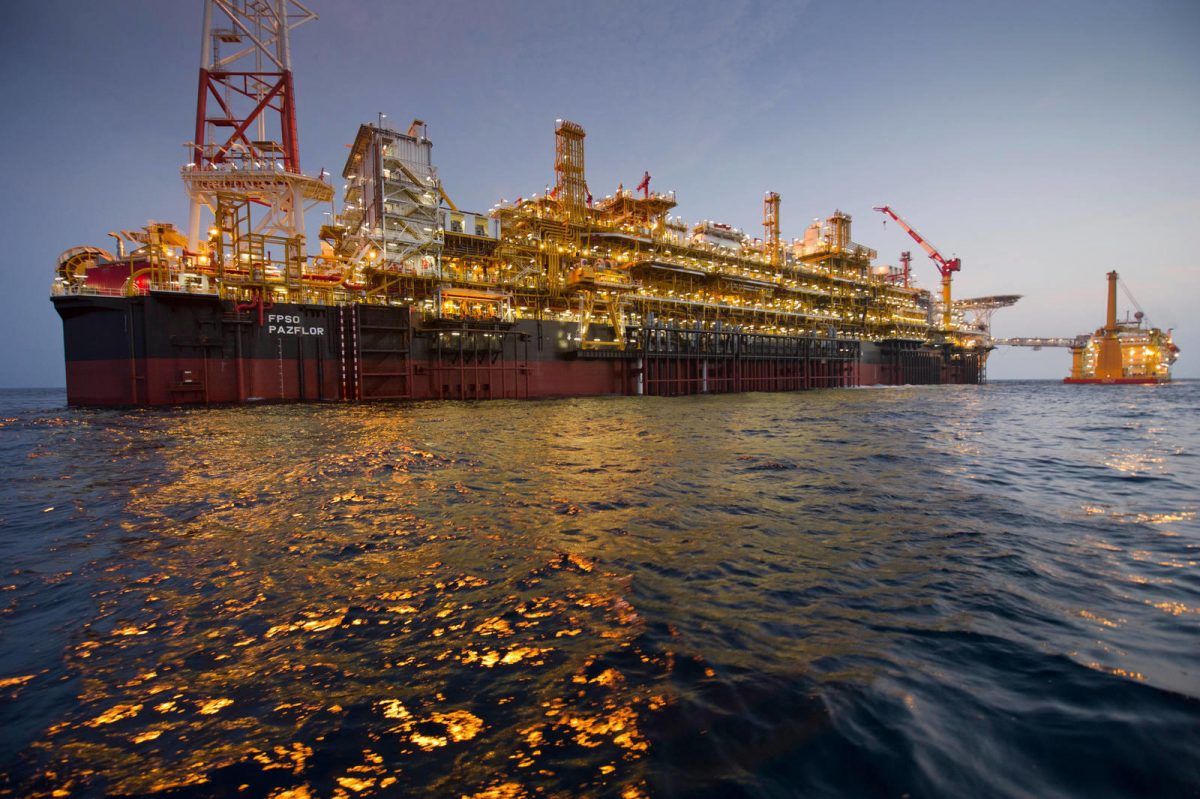 The project includes the drilling of nine wells and is expected to reach a production of 40,000 barrels of oil per day by mid-2022.

Located in water depths from 600 to 1,200 meters and about 150 kilometers from the Angolan coast, Zinia Phase 2 resources are estimated at 65 million barrels of oil.

The development of this project was carried out according to schedule and for a CAPEX more than 10% below budget, representing a saving of 150 million dollars. It involved more than 3 million manhours of work, of which 2 million were performed in Angola, without any incident.

“The successful start-up of this project, despite the challenges that have arisen as a result of the pandemic, demonstrates Total’s commitment to ensure a sustainable output on Block 17, for which the production license was recently extended until 2045. Zinia Phase 2 project reflects the quality of short cycle projects in Angola with high return on investment”, said Nicolas Terraz, President Africa, Exploration and Production at Total.

Paulino Jerónimo, CEO of the National Oil, Gas and Biofuels Agency, commented as follows, “Zinia Phase 2 is a key project for Angola that comes at the right time to sustain the production of the country. We welcome our collaboration with Total in Angola, that keeps investing with its partners in the development of the country oil resources”.

Block 17 is operated by Total with a 38% stake, alongside with Equinor (22.16%), ExxonMobil (19%), BP Exploration Angola Ltd (15.84%) and Sonangol P&P (5%). The contractor group operates four FPSOs in the main production areas of the block, namely Girassol, Dalia, Pazflor and CLOV.

Total in Angola
Total has been present in Angola since 1953, where it counts today around 1,500 employees in the business segments of Exploration & Production, Marketing & Services, and Trading & Shipping.

Total is the country’s leading oil operator with close to 45% of Angola’s operated oil production. Total also operates several blocks in pre-development phase: Block 17/06 in the Lower Congo Basin, Block 16 where the Chissonga discovery was made and the recently acquired Blocks 20/11 and 21/09 in the Kwanza Basin. It is also operator of Block 48 in the emerging ultradeep offshore play, where an exploration phase is under way.

In the gas sector, Total holds a 13.6% stake in the 5.2-million-ton-per-year Angola LNG liquefaction plant, which is supplied with associated gas from the country’s offshore oil fields.

Through Total Eren, Total has executed end of 2020 a Memorandum of Understanding with the Angolan Ministry of Energy and Water in order to build and operate a 35 MWp solar project in Angola with its partner Greentech – Angola Environment Technology, Ltd, an experienced energy developer based in Luanda, and the state-owned company Sonangol.