Total to come on board Novatek’s Arctic LNG 2 project 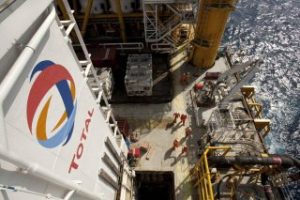 The deal could be signed at an economic forum in Russia during the week, Reuters reports citing the Kremlin.

The French company already partnered with Novatek on the Yamal LNG project in the Arctic that began LNG exports in December last year.

The facility to be assembled on gravity-based platforms will have an annual production capacity of 19.8 million tons of LNG, with the Italian engineering company Saipem in charge of the construction of the gravity-based structures.