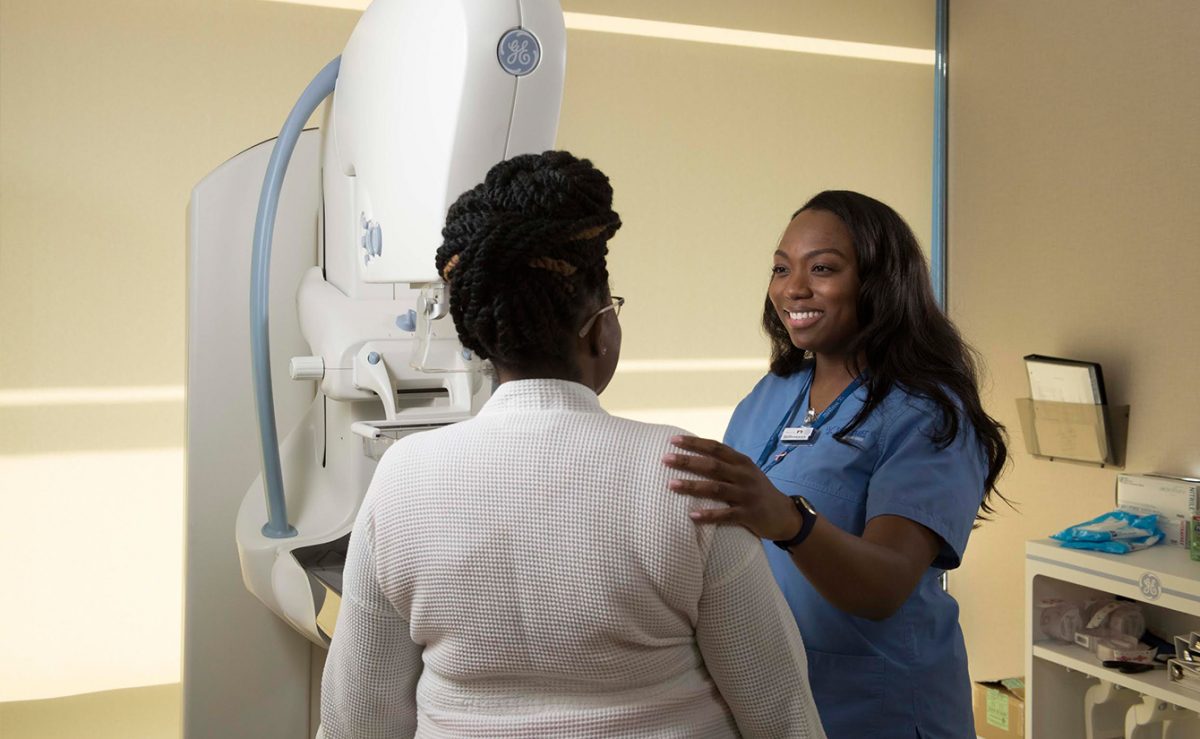 Lagos — Total Upstream Nigeria Limited, the Nigerian National Petroleum Corporation and its partners have commissioned a Mammography Centre in Guzau, Zamfara State as part of efforts to check the rising incidence of breast cancer in women.

Breast cancer is the most common cancer in women worldwide, in Nigeria, with a population in excess of 200 million people, breast cancer cases represents about 12% of all new cancer cases and 25% of all cancers in women.

It was not surprising that the commissioning of the mammography centre in Gusau by the Total Upstream, the NNPC and Partners attracted the First Lady of the state, A’isha Bello Muhammad Matawalle.

Our Correspondent reports that various speakers expressed their optimism that the centre will aid early detection and treatment of breast cancer.

In her remarks, A’isha Bello Muhammad Matawalle commended the NNPC, Total Upstream and Partners for executing a CSR project that will greatly impact and meet the needs of women especially the vulnerable.

She urged others to emulate what she called the first of its kind in the state
While speaking, the Managing Director and CEO of Total, Mike Sangster explained that in the upstream of Nigeria’s deepwater territory, the entire country is regarded as the host community.
He said that since 2017, Total Upstream and Partners have continued to identify and support government in the areas of health, education, capacity building and access to water.

The Chief medical director of Gusau Hospital, noted that the Mammography Centre equipped with the latest facilities has placed the hospital on the right footing to meet the growing demand of women in the examination of the breasts for early detection of cancer.

He joined various speakers in pouring encomium on the NNPC, Total Upstream and Partners for what he called a life-saving intervention.