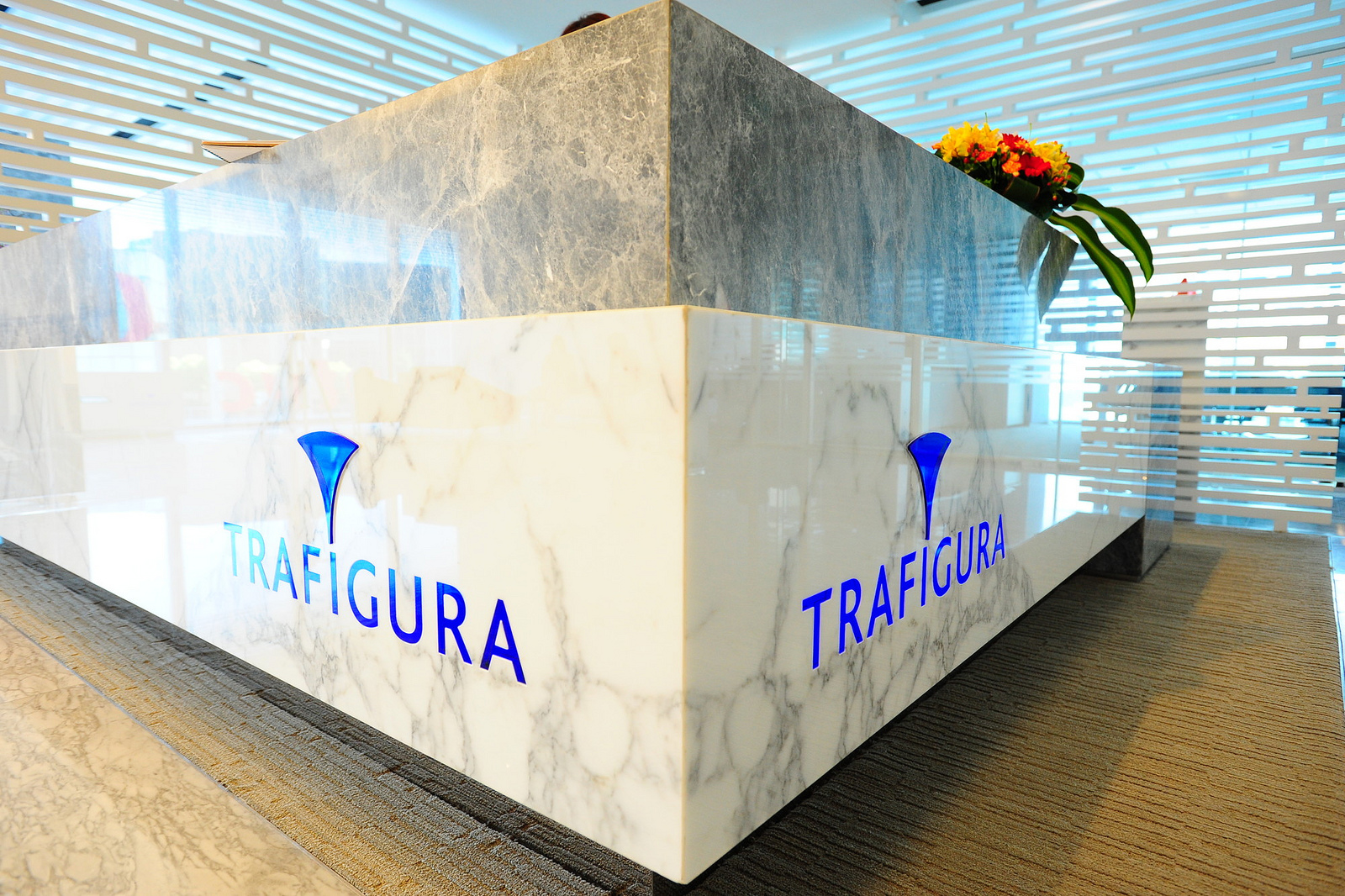 Oslo — Frontline has agreed to buy 10 Suezmax oil tankers from Trafigura in a cash and share deal worth up to $675 million which will make the Geneva-based trading firm the group’s second biggest shareholder.

Under the terms of the deal Trafigura will take an 8.5% stake in Frontline valued at $128 million, and will receive a cash payment of between $538 million and $547 million, the companies said on Friday.

The agreement will allow Frontline, which is controlled by Norwegian-born billionaire John Fredriksen, to boost its future dividends, the Oslo-listed tanker operator said.

Frontline and Trafigura, together with dry bulk shipping firm Golden Ocean, announced a marine fuel partnership earlier this month ahead of a shake-up in regulation that will enforce cleaner fuels for ships.

Frontline has agreed to time-charter all the 10 vessels, which were built this year and fitted with exhaust gas cleaning systems known as scrubbers that will help them meet the upcoming marine fuels rules, until the deal closes.

“The price is reasonable, and they are (fitted) with scrubbers so … I think it’s cheap,” Frontline Chief Executive Robert Hvide Macleod told Reuters. “The market is about to firm considerably so I think the timing is good.”

Crude tanker freight rates have been under pressure for the best part of 2019 but are expected to improve later this year, lifted in part by the upcoming fuel regulations.

Frontline also has an option to buy a further four vessels and agreed to charter five of the vessels back to Trafigura for three years at a daily base rate of $28,400 with a 50% profit share above the base rate, the trading firm said in a statement.

At a price of about $66.5 million to $67.4 million per vessel based on Thursday’s Frontline closing price, the deal is in line with current market values, according to an Arctic Securities research note.

“We see the timing of adding high-end tankers with scrubbers at current prices as very compelling, just as the market starts to move,” the brokerage added. “(We) see today’s announcement as an attractive deal ahead of the market recovery.”

A newbuild Suezmax tanker currently costs above $60 million to order, not including costs for scrubbers, and delivery won’t take place until 2021, Macleod said.

“What is interesting about the Suezmax market is that there has been very little delivered over the last year and there is virtually nothing on the order book. So the fleet profile is looking healthy,” he added.

Trafigura sees “significant upside potential in our equity investment in Frontline, a company with vast commercial scale and capabilities with whom we already enjoy a close working relationship”, its Global Head of Wet Freight Rasmus Bach Nielsen said in the statement.

The cash boost will also help the trading firm reduce its debt profile as the end of its financial year on Sept. 30 approaches.

Trafigura needs to maintain a healthy level of equity as a guarantee against debt with its bank lenders.

The firm has struggled with keeping a cap on its debt but managed to hit its targeted ratio of below 1.0 times for adjusted debt to equity during its 2018 financial year. However, this ratio rose in the first half of 2019 to 1.16 times.

Its total debt was at nearly $33 billion as of March 31 this year, out of which $24 billion is current debt.

Frontline’s fleet will consist of 75 vessels after the transaction, including newbuilds.

Fredriksen currently holds around 46.6% of the Oslo-listed tanker operator’s shares and will see his stake diluted to around 42% by the deal, according to a Reuters calculation.