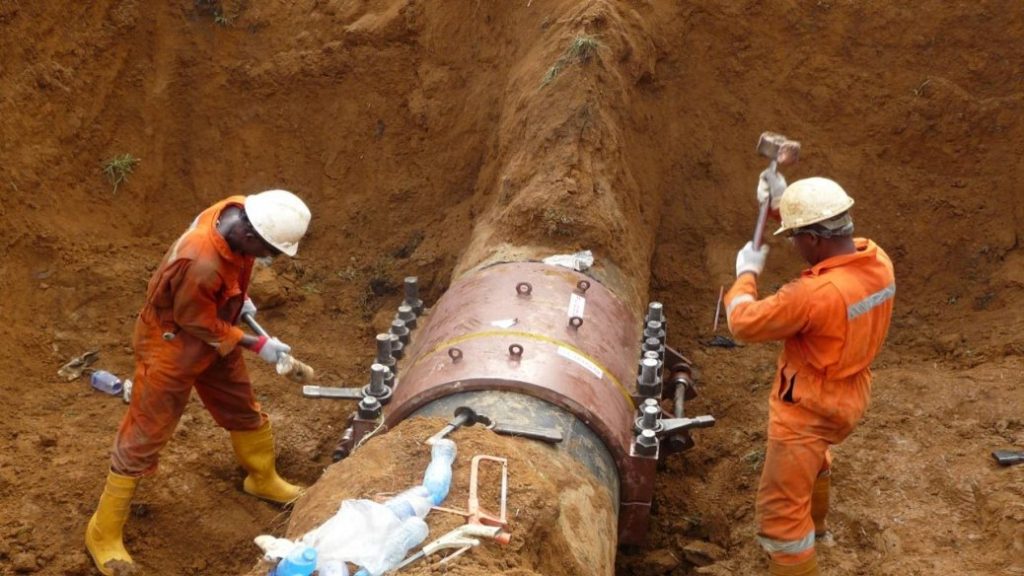 Lagos — Heritage Energy, the operator of the Trans Forcados pipeline has shut-in the 240,000 barrels per day facility.

The pipeline was shut-in over a fire incident which broke out two weeks ago following excessive heat from a pumping machine which was being used to transfer crude oil from the barge site into another barge.

The pipeline being operated by Heritage Energy remains closed as at the time of filing this report.

Reports gathered disclosed that the facility is currently under repair and it could not be ascertained when it would be reopened for export.

However, Shell Petroleum Development Company, SPDC, and its joint venture partners, own the Forcados terminal which is operated by SPDC.

A similar event occurred in Oju-Imole, Ilaje Local Government of Ondo State on the 25th of April 2019, when a seven-day fire at Oju-Imole Field operated by Chevron at Okorigho ragged through the community.