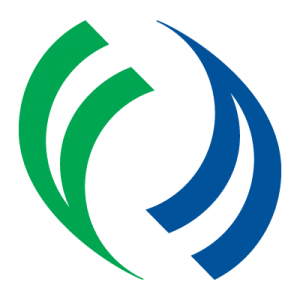 News Wires — TransCanada Corp beat analysts’ estimates for quarterly profit on Friday, as it earned more by phasing into service Columbia Gas pipeline and one of its Columbia Gulf growth projects, as well as moved more volumes at its Canadian Keystone pipeline.

TransCanada’s profit was also propped up by higher volumes on the Keystone pipeline system and more earnings from liquids marketing activities, along with a recovery of increased depreciation in 2019 due to higher approved rates.

TransCanada, which plans to change its name to TC Energy, has been working for more than a decade on the controversial 830,000 barrel per day (bpd) Keystone pipeline expansion, which would boost export capacity from the oil-rich province of Alberta to U.S. refineries.

Excluding items, TransCanada earned $1.07 per share, beating the analysts’ average estimate of 99 Canadian cents per share, according to IBES data from Refinitiv.

The Calgary-based company’s comparable earnings rose to C$987 million, or C$1.07 per share, in the quarter ended March 31, from C$864 million, or 98 Canadian cents per share, a year earlier.