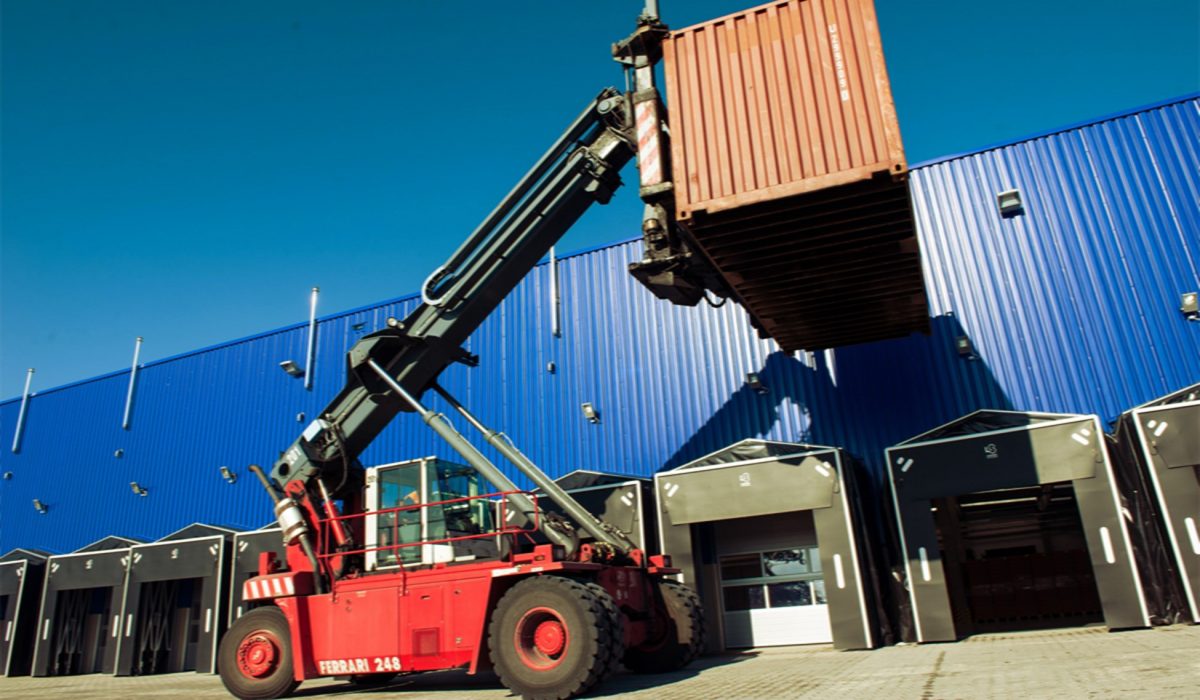 Lagos — The  promoters of the Truck Transit Park Limited, operators of the Nigeria’s Electronic truck call-up system, have proposed a regulated container striping so as to stop the activities inside the ports.

Stripping takes place when individuals come together to load and import their goods in a container and open same for distribution of the content amongst themselves at port of entry. It is usually referred to as groupage.

Speaking to Sweetcrudereports, Chief Operating Officer of the TTP, Mr. Dayo Adeboye, said that as long as there is a need for container striping it cannot be stopped.
Adeboye also said that it was better that an official striping yard is approved and made known to everybody.

He explained that TTP and the management of the Nigerian Ports Authority, NPA, are meeting and making plans to put together a proper and regulated striping yard.

He stated: “As long as there is a market for it, it will always be done. It is better they come together and approve a legal striping yard for them to do the striping.

“So we are going through that process now with NPA to try and identify a few places that we use as legal striping yards.”

He further explained that striping is not an international best practice adding that because so many cannot afford to take a whole container, importers come together to take a container and pay for it.

He stated that the economic situation has forced Nigerians to do groupage on containers and when the containers get to Nigeria, they have to open and sort their cargoes.

Speaking on the development, President of the Association of Maritime Transport Owners, AMATO, Mr. Remi Ogungbemi, who described container striping as a situation whereby a container with groupage cargoes can be taken aside where its contents can be off-loaded and the container returned back to the terminal immediately.

Ogungbemi explained that if container can be striped within the port area without allowing such containers to further compound the gridlock being experienced along the port corridor.

“It will make the returning of empty containers faster and it will reduce the number of trucks on the roads, but for reasons best known to the authorities, they do want containers to be striped around the port areas.

“I think the best bet is to create a separate area for container striping where they can be doing the striping. There is nothing wrong in relocating them to a better place, stopping striping entirely will not help the situation, rather, it will compound the problem.”

He also explained that container striping is not an international best practice but because of the deficit in infrastructure, some things have come to be

Recall that the embattled and suspended Managing Director of the Nigerian Ports Authority Ms Hadiza Bala Usman had cancelled the practice of container striping as it seen as an hindrance to the free flow of traffic along the port access roads thereby compounding that Apapa traffic gridlock.