London — Africa-focused Tullow Oil (TLW.L) said on Wednesday it expected to make $200 million in free cashflow this year at an average oil price of $95 a barrel, adding that it sees no cashflow in the first half after an arbitration payment and an acquisition.

Tullow said a shareholder prospectus for its planned merger with Capricorn Energy will likely be published in the fourth quarter, with a vote on the deal around the end of the year. 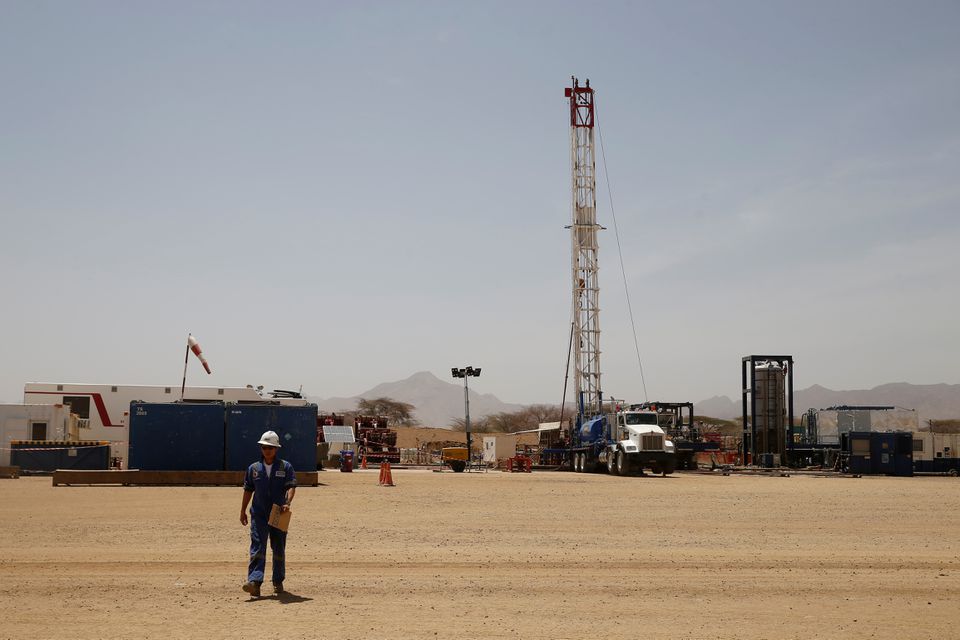 In 2021, with lower oil prices, Tullow had a free cashflow of around $245 million, boosted by the sale of its Ugandan assets.

It is seeking an investor in its onshore oil project in Kenya, where a final investment decision is yet to be taken. Tullow said on Wednesday that it was confident it could make substantial progress in the second half of the year.