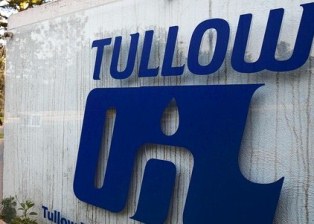 Nhleko, a South African national, will replace Dorothy Thompson who is retiring by the end of 2021.

Tullow earlier this year completed a financial overhaul, with a $1.8 billion bond and a new business plan under boss Rahul Dhir.

“Phuthuma will play an important part in supporting Tullow’s ambitions to be a partner of choice for governments and our industry peers, as the African oil and gas sector evolves over the coming decade,” said Thompson.

Nhleko is also due to become chairman of the Johannesburg Stock Exchange Ltd after the company’s annual general meeting in June.

He is also chairman of Phembani Group, an investment firm that he founded in 1994, and is a non-executive director at South African downstream energy company Engen Petroleum and IHS Towers.

“I am very pleased to have been appointed as chairman-designate of Tullow,” Nhleko said in a statement.

“I believe Tullow is uniquely placed to develop the oil and gas resources of its host countries efficiently and safely while minimising its environmental impact.”