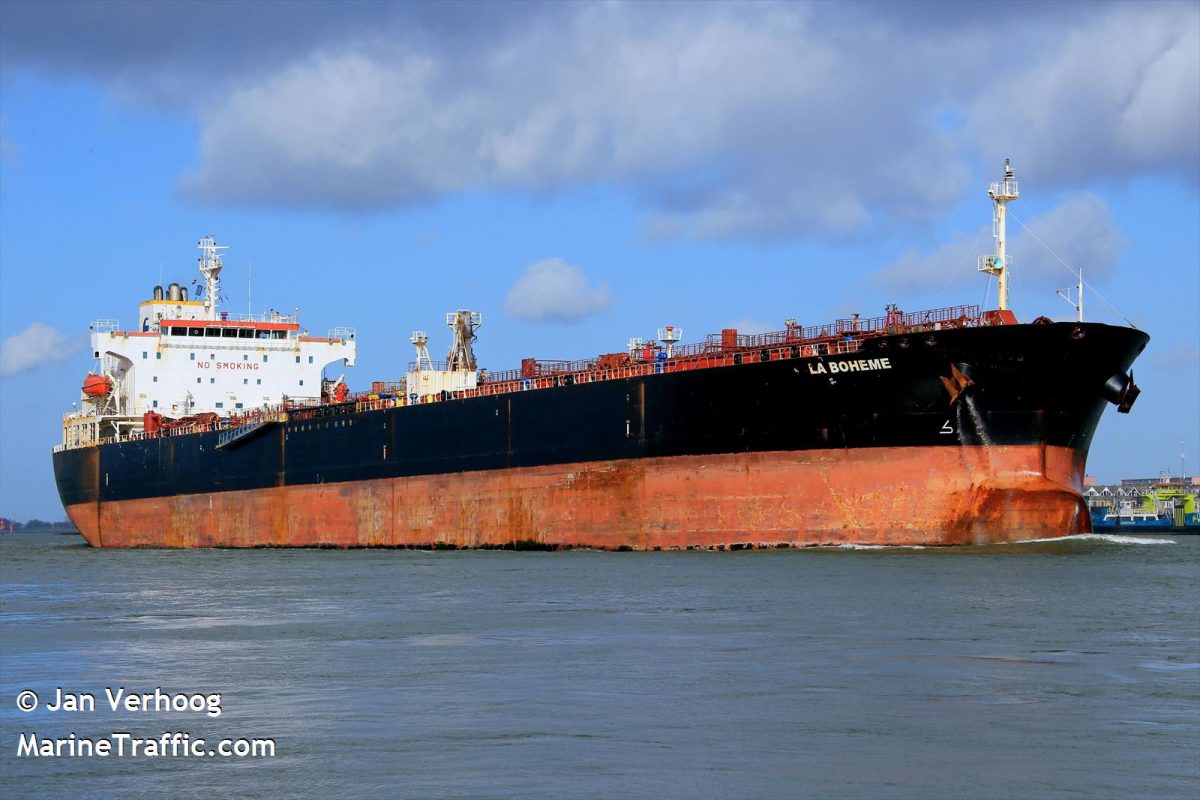 Lagos — Reporting indicates that the Marshall Island flagged M/T LA BOHEME was attacked by 2 skiffs, the crew mustered in citadel whilst master and bridge team carried out evasive manoeuvring.

The skiffs have aborted the attack. Vessel and crew are reported safe.

This is the 5th reported incident within the Gulf of Guinea within 6 days. Incidents remain focused on the waters south of Cotonou and those of the Southern Niger Delta however despite the prevalence of attacks within these areas, the threat remains fluid.

Reporting indicates that two or more PAG’s are operating most likely with the intent of conducting kidnap for ransom operations. Whilst the pirates retain both the capability and intent to target larger vessels, it is highly likely that smaller vessels presenting more opportune targets will become more desirable as time goes on and the risk to the perpetrators increases.

The perpetrators are likely to be aware that increased time at sea with both the Beninese and Nigerian Navies operating on high alert will significantly increase their own risk. As such it is highly likely that incidents will continue.

All vessels operating within the area are encouraged to operate at the highest levels of vigilance and deploy full hardening/mitigation measures where possible.

The risk profile for the wider Gulf of Guinea region at this time is CRITICAL with attacks assessed as highly likely / expected daily.