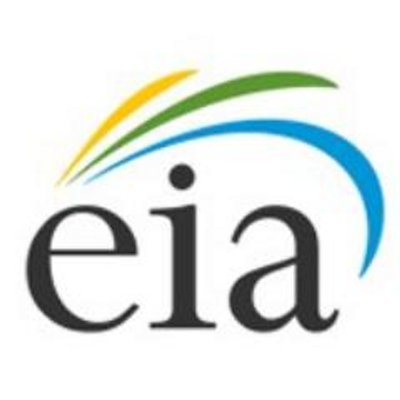 02 April 2018, London — U.S. crude production rose by 6,000 barrels per day (bpd) in January to 9.964 million barrels per day, the Energy Information Administration said in a monthly report on Friday.

The agency revised the December report up by 9,000 barrels to 9.958 million bpd. The gains were driven by a rise in offshore production, which rose 5 percent to 1.62 million bpd from 1.55 million bpd. Production decreased modestly in the major oil-producing states of Texas and Alaska, while North Dakota’s production rose slightly to 1.16 million bpd a day, EIA said.

U.S. natural gas production in the lower 48 states dipped by 1.4 percent to 86 billion cubic feet per day (bcfd) in January, though that still represented a 9.9 percent increase from a year ago, according to EIA’s monthly production report. Production fell by 2.8 percent in Texas, the top natural gas producer, to 22 bcfd, and was also lower in Pennsylvania and Louisiana.

Production in Oklahoma rose to 7.51 bcfd, a new record for that state, the third biggest producer in the lower 48.