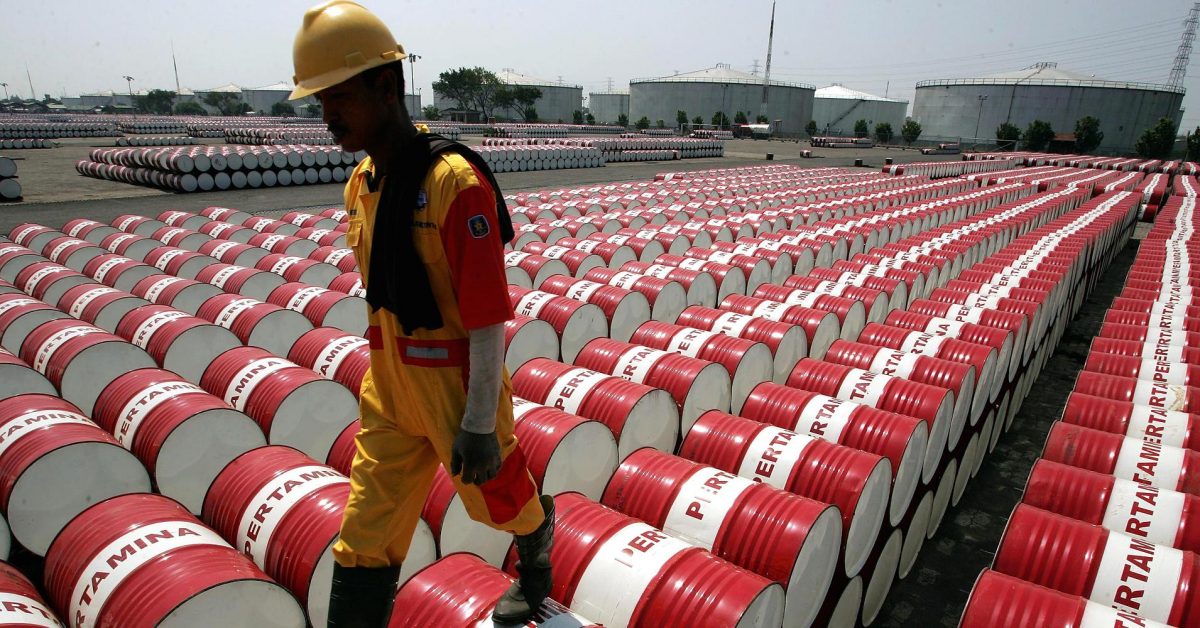 Crude inventories fell 7.5 million barrels in the week to July 10 to 531.7 million barrels, compared with analysts’ expectations in a Reuters poll for a 2.1 million-barrel drop. The decline was driven by a steep drop in imports, which fell by a net 2 million barrels per day (bpd), the EIA said.

“We will see more draws in the coming weeks. We will see tightening of supplies and the market is signalling that we are going to need more oil pretty soon, probably by August,” said Phil Flynn, senior analyst at Price Futures Group.

U.S. imports of oil from Mexico returned to more typical levels at 490,000 bpd in the most recent week, after a surprising spike to an eight-year high in the previous period.

U.S. gasoline stocks fell by 3.1 million barrels in the week, compared with expectations for a 643,000-barrel drop.​

Gasoline demand, meanwhile, dipped modestly as more U.S. states have reimposed lockdowns as coronavirus cases and deaths are spiking anew. Overall gasoline supplied over the last four weeks, a proxy for demand, is 9% below the same period a year ago.

“The gasoline demand number is very weak, and with the coronavirus situation worsening, it’s only going to get worse. That’s going to be a weight on the market,” said John Kilduff, partner at Again Capital in New York.