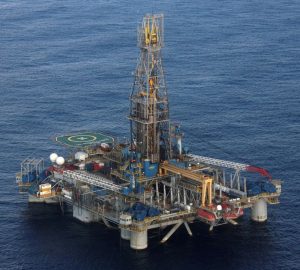 News wire — U.S. energy firms this week added oil and natural gas rigs for a second week in a row, but only incrementally as softening crude prices deter some drillers from returning to the wellpad.

The oil and gas rig count, an early indicator of future output, rose four to 756 in the week to July 15, its highest since March 2020, energy services firm Baker Hughes Co said in its closely followed report on Friday. RIG-USA-BHIRIG-OL-USA-BHIRIG-GS-USA-BHI

Baker Hughes said that puts the total rig count up 272, or 56%, over this time last year.

Oil prices are up about 31% so far this year, soaring during the first half of 2022 after Russia’s invasion of Ukraine in February added to supply concerns.

However, at about $98 a barrel on Friday, prices were set to fall for a second straight week, after falling in June, the first montly decline since November, due to recession concerns that would lead to demand destruction.

Even though the total rig count was up for a record 23 months through June, weekly increases have mostly been in the single digits and oil production is still below pre-pandemic record levels as many companies focus more on returning money to investors and paying down debt rather than boosting output.