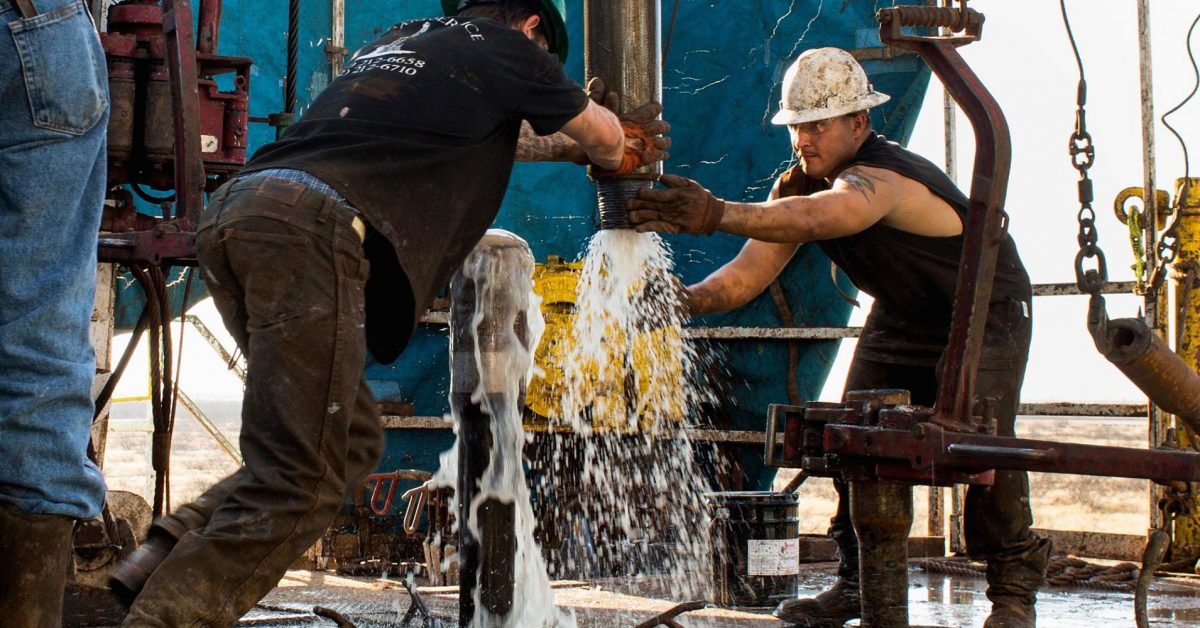 *US drillers working a rig

15 April 2018, News Wires – US energy companies added oil rigs for a second week in a row, following through on plans to spend more on drilling this year with crude prices at three-year highs, energy services firm Baker Hughes has said.

Drillers added seven oil rigs in the week to April 13, bringing the total to 815, the highest since March 2015, the General Electric Co unit said in its closely followed report. More than half the total oil rigs are in the Permian Basin in west Texas and eastern New Mexico.

Active units there increased by one this week to 445, the most since January 2015. The U.S. government expects oil output in the Permian to rise to a record high near 3.2 million barrels per day in April, about 30 percent of total U.S. oil production.

The U.S. rig count, an early indicator of future output, is much higher than a year ago when 683 rigs were active. Energy companies have steadily hiked spending since mid-2016 as crude prices have recovered from a two-year slump. U.S. crude futures traded around $67 a barrel this week, their highest since December 2014.

Looking ahead, crude futures were trading around $66 for the balance of 2018 and $61 for calendar 2019 . In anticipation of higher prices, U.S. financial services firm Cowen & Co said 58 of the roughly 65 exploration and production (E&P) companies it tracks have already indicated an 11 percent increase this year in planned capital spending.

The U.S. Energy Information Administration (EIA) this month projected average annual U.S. production will rise to a record high 10.7 million barrels per day (bpd) in 2018 and 11.4 million bpd in 2019 from 9.3 million bpd in 2017. The current all-time U.S. annual output peak was in 1970 at 9.6 million bpd, according to federal energy data.