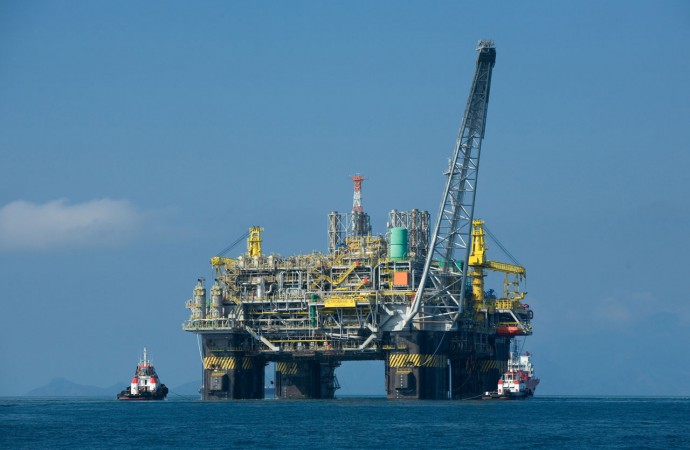 News Wires — U.S. energy firms this week increased the number of oil rigs operating for a second week in a row with crude futures up more than 40 percent so far this year.

The U.S. rig count, an early indicator of future output, is higher than a year ago when 815 rigs were active.

The rig count fell for the past four months as independent exploration and production companies cut spending on new drilling as they focus on earnings growth instead of increased output.

Having slashed spending plans and run out of willing buyers for assets, some U.S. shale producers – Pioneer Natural Resources Co, one of the largest producers in the Permian basin, and Laredo Petroleum Inc – are turning to workforce cuts.

However, major oil companies are boosting their presence, particularly in the Permian, the largest U.S. shale oil field.

On Friday, Chevron Corp said it will buy Anadarko Petroleum Corp for $33 billion in a deal that doubles down on its bet on U.S. shale and propels the world’s fourth-largest oil major into the second position in crude production and the leading U.S. oil producer.

U.S. crude futures rose to a five-month high near $65 a barrel this week as involuntary supply cuts from Venezuela and Iran plus conflict in Libya supported perceptions of a tightening crude market, while upbeat Chinese economic data eased concerns about waning crude demand.

U.S. crude production is expected to rise by 1.43 million barrels per day (bpd) to a record high 12.39 million bpd in 2019, the U.S. Energy Information Administration (EIA) said on Tuesday, up from its previous forecast for a rise of 1.35 million bpd.

U.S. financial services firm Cowen & Co said this week that projections from the exploration and production (E&P) companies it tracks point to a percentage decline in the mid single digits in capital expenditures for drilling and completions in 2019 versus 2018.

Year-to-date, the total number of oil and gas rigs active in the United States has averaged 1,041. That keeps the total count for 2019 on track to be the highest since 2014, which averaged 1,862 rigs. Most rigs produce both oil and gas.