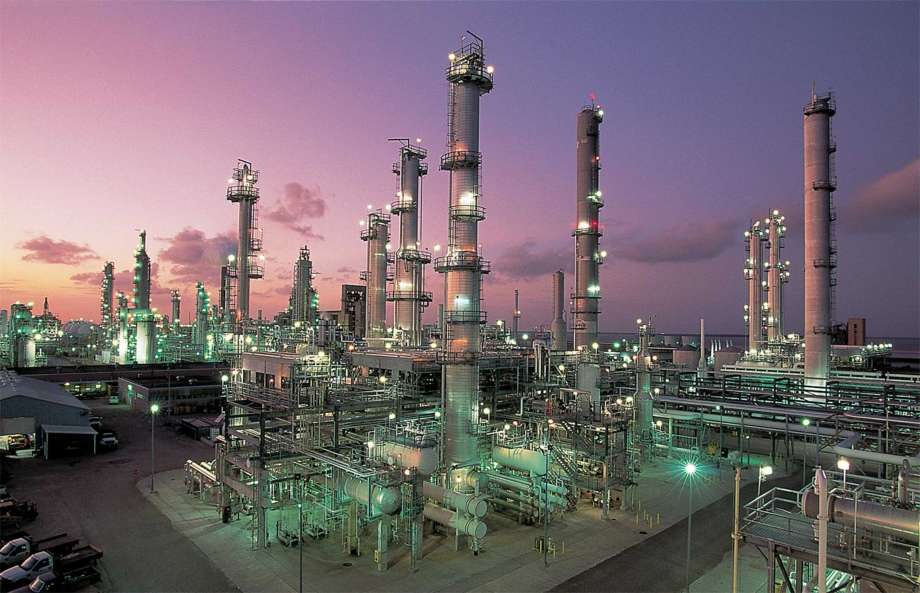 Houston — U.S. refiners have cut back on crude processing for a second week running in the month of July.

The cut back was in response to lower consumption of all three major fuels.

Refinery crude processing rates remain about 2.8 million bpd, or 17%, below the seasonal average over the past five years, according to newly released weekly petroleum status report of the Agency.

Fuel inventories, however, have remained high after lockdowns in many regional markets in April and May, with refiners slowly boosting processing as they seek to reduce stocks to more normal levels.

That strategy has been complicated in recent weeks by a faltering economic recovery that has forced refiners to scale back production plans.

The volume of petroleum products supplied to the domestic U.S. market fell by more than 800,000 bpd last week and has not increased overall since the middle of June.

Distillates and jet fuel supplied have been extremely volatile on a weekly basis so last week’s deterioration is of no great significance.

In contrast, gasoline supplied had been improving consistently until two weeks ago, so the deterioration marks a change in trend.

Softening gasoline consumption has coincided with a surge in coronavirus cases, renewed social-distancing restrictions and diminished road traffic volumes in a number of U.S. states.

But it underscores the uneven, incomplete and halting recovery in fuel consumption around the world since major economies started to emerge from lockdowns.

The report says managing fuel production against this backdrop will remain a major challenge for refiners and complicate market management for the Organization of the Petroleum Exporting Countries, OPEC and its partners in the wider OPEC+ producer group for the rest of the year.