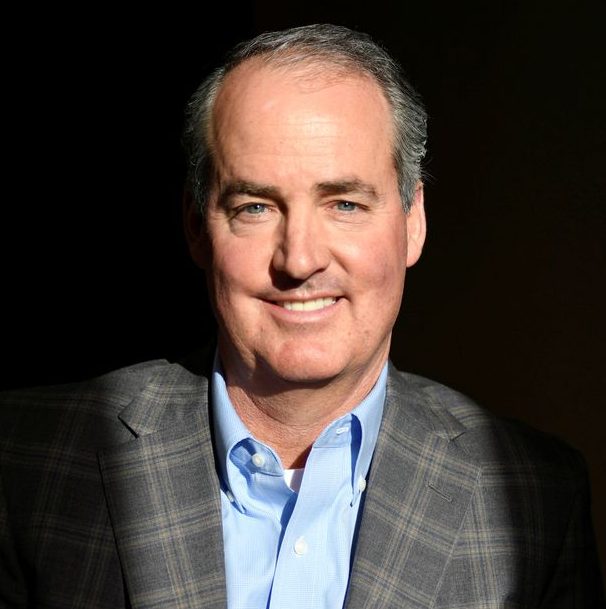 The decision likely will hold down oil output increases while benefiting shareholders receiving higher payouts through dividends and share repurchases with U.S. crude prices above $95 per barrel.

Devon Energy (DVN.N) this week raised its capital spending budget about 6% to between $2.2 billion to $2.24 billion, in part due to inflationary pressures.

It has a $2 billion share buyback authorization in place and said it could seek approval for additional purchases after raising its cash dividend by 22% from the prior quarter.

Midland, Texas-based Diamondback Energy reiterated its focus on returning free cash flow to shareholders and said it had boosted its stock repurchase authorization to $4 billion, from $2 billion.

It expects to return 63% of its free cash flow to shareholders, topping a previous target of 50%.

The shale producer said Well costs have climbed about 15% year-over-year, with hydraulic fracturing and drilling costs up about 10%. It said lease operating costs are up about 50 cents, to between $4.50 to $5 per barrel, due to higher power costs in Texas. It plans to run 12 rigs and three hydraulic fracturing crews in the second half of the year.

Devon Chief Executive Rick Muncrief said he is “not as bullish” on overall U.S. production growth for the second half of the year, and that he anticipates even the Permian – the largest U.S. producing basin – could see growth moderate amid supply chain constraints.