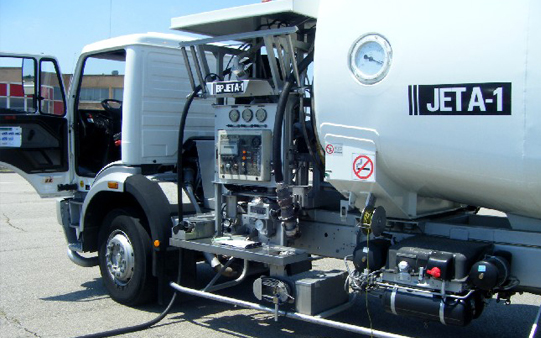 London — The United States told some large foreign firms this week they should stop trading jet fuel with Venezuela or face sanctions, according to two industry sources, ratcheting up pressure intended at removing Venezuelan President Nicolas Maduro from power.

A State Department official said: “We continue to engage with companies in the energy sector on the possible risks they face by conducting business with (Venezuela’s state oil company) PDVSA.”

The pressure, part of Washington’s efforts to oust Maduro in favor of opposition leader Juan Guaido, follows similar requests in March. U.S. officials told global trading houses and oil refiners at the time to reduce dealing with Venezuela or face sanctions themselves, even if the trades were not prohibited by U.S. sanctions.

The United States, along with nearly 50 other countries, recognize Guaido as Venezuela’s legitimate leader and thrown its support behind him in efforts to push Maduro from power.

Those efforts have stalled in recent weeks while Venezuela suffers through an economic collapse that has created a humanitarian crisis.

U.S. officials have been trying to end deliveries of gasoline and refined products used to dilute Venezuela’s heavy crude oil to make it suitable for export. The U.S. officials still consider diesel trade with Venezuela legal for humanitarian reasons, the sources said.

As the United States boosts oil and natural gas output, it has increasingly been using its energy clout in foreign policy. At a conference in Houston in March, U.S. Secretary of State Mike Pompeo laid out a vision of working with energy firms to isolate Iran and Venezuela.

Venezuela’s economy has long relied on oil, which prior to sanctions accounted for more than 90 percent of its export revenues. The OPEC member has among the world’s largest reserves, but production has declined to less than 800,000 barrels per day as of April, from more than 3 million bpd two decades ago, according to OPEC figures based on secondary sources.

Also Read: Ghana High Court to rule on dispute between Nigeria & US company

PDVSA’s crude and fuel exports have dropped to around 800,000 bpd so far in May, down from 1.4 million bpd just before sanctions, according to PDVSA trade documents and Refinitiv Eikon data.