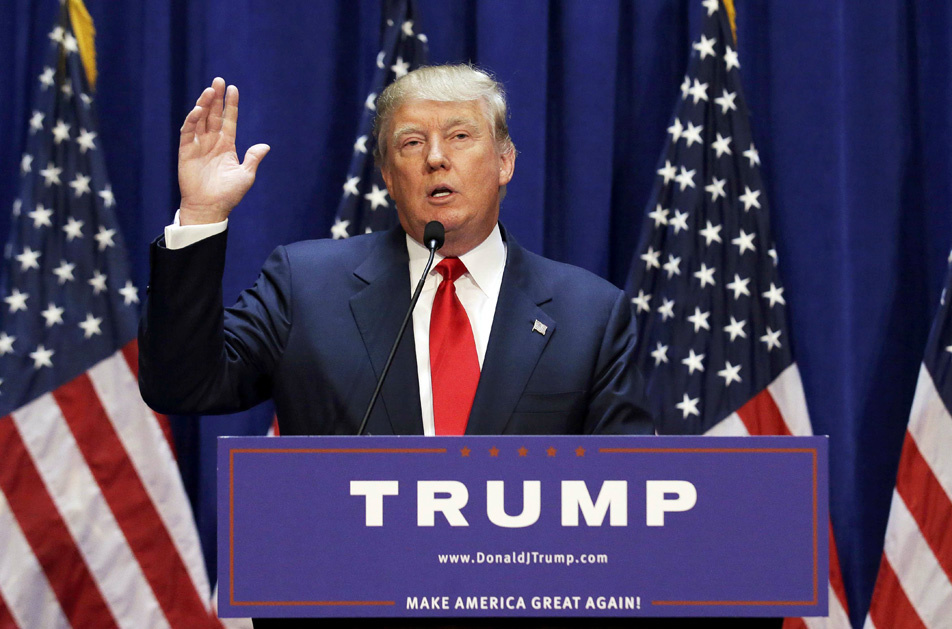 12 August 2018, Sweetcrude, Lagos — The Trump administration says it will persuade countries to cut Iranian oil imports by one million barrels a day when it reimposes energy sanctions in early November, two people familiar with the administration’s efforts to choke off Tehran’s crude sales revealed this to Bloomberg.

The assessment forecasts a range of likely cuts of 700,000 to 1 million barrels a day — a significant reduction for the Islamic Republic but short of the announced U.S. goal of halting all sales of Iranian crude.

Iran exported an average of about 2.1 million barrels of oil per day over the last year, according to data compiled by Bloomberg, and any significant reduction would a huge setback be a blow to Iran’s low economy.

The U.S. sanctions come after President Donald Trump announced in May that he was withdrawing from the 2015 nuclear deal that lifted many sanctions on Iran in exchange for new restrictions on the country’s nuclear program. In July, Brian Hook, the official who has led the administration’s efforts to persuade countries to stop buying Iranian oil, said the goal was “reducing to zero” Iran’s revenue from sales of crude.

At the same time, the administration’s unannounced estimate is in line with what analysts have forecast. When sanctions were at their most stringent before the Obama administration eased most restrictions under the six-nation deal with Iran, about 1.2 million barrels of Iranian oil were taken off the global market.

But they note that the Obama administration achieved that reduction in sales over time, and with the support of European allies who oppose Trump’s decision to quit the deal and reimpose the sanctions.

The expectation is that the Nov. 4 deadline is really just the start of a longer negotiating process as the U.S. looks to further squeeze Iran.

“The reality of the equation is that neither the U.S. nor the other sides want to give anything away that they can retain as leverage in the next round,” said Kevin Book, managing director of Washington-based consultancy ClearView Energy Partners.

While the U.S. has persuaded staunch allies including Japan and South Korea to cut back on imports, it has had more trouble with countries such as China and India, which account for about 50 percent of Iran’s oil exports.

Last month, Chinese officials told a delegation of State Department officials that the country would not cut Iranian oil imports, according to the report, quoting two people familiar with the matter.

Pompeo may have a chance to directly press Indian officials to cut their purchases when he travels there with Defense Secretary Jim Mattis for meetings in early September.

The State Department declined to confirm the oil forecast publicly. But a department official said the goal remains to get to zero oil imports from Iran as quickly as possible and that teams are meeting with officials around the world to clarify US plans. The official said the administration is prepared to give waivers to countries on a case-by-case basis.

Another challenge will be that European Union nations, which account for about 20 percent of Iranian oil exports, are expected to be far less willing to agree to the administration’s demands. They have vowed to maintain the nuclear accord, and continue to deliver benefits that Iran gained from it despite the U.S. action.

In July, Total SA Chief Executive Officer Patrick Pouyanne said it was “impossible” for companies such as his to work in Iran.

Gauging the true volume of oil that comes off-the-books will ultimately be difficult because China stopped reporting imports by country in May.

“We really aren’t going to know,” said Bob McNally, president and founder of Rapidan Energy Advisors LLC who forecasts a cut of about 600,000 barrels. “There’s a big fog when it comes to China and India.”

The November sanctions will follow penalties imposed last week, when the U.S. moved to restrict the purchase of U.S. dollar banknotes, trade in gold and sales of some metal products, among other goods.