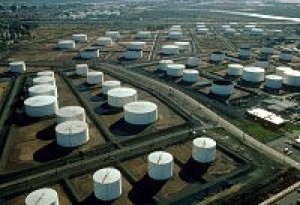 News wire — The Biden administration said on Tuesday it will sell an additional 20 million barrels of oil from the Strategic Petroleum Reserve as part of a previously announced release from the facility aimed to calm petroleum prices.

The administration said in late March it would release a record 1 million barrels of oil per day of oil for six months from the SPR, held in a series of hollowed-out salt caverns on the coasts of Louisiana and Texas.