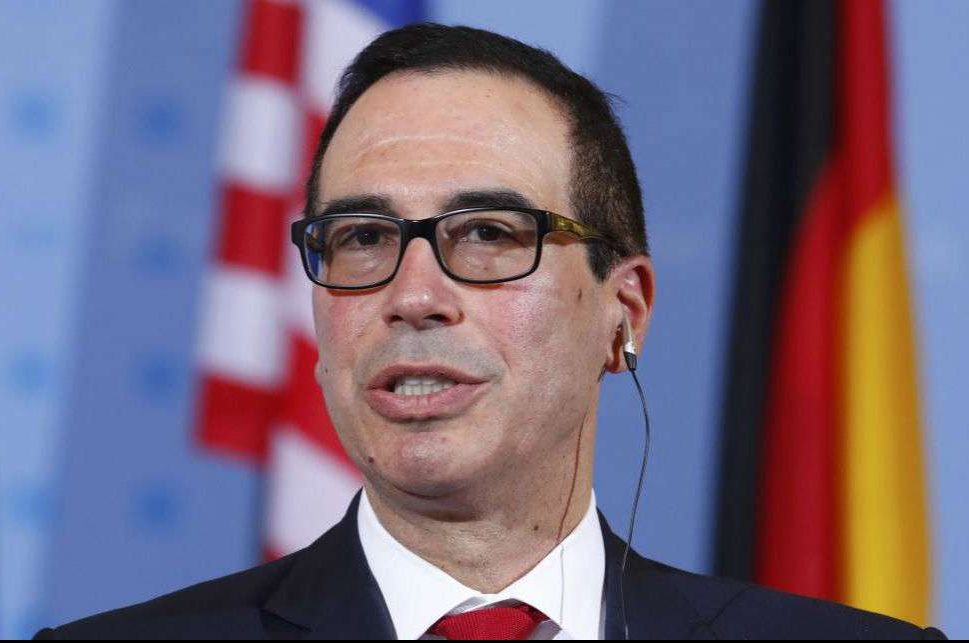 WASHINGTON — The U.S. government is considering taking equity stakes in U.S. energy companies as it seeks to help the nation’s oil and gas sector amid the Coronavirus outbreak, Treasury Secretary Steven Mnuchin said on Friday.

President Donald Trump, speaking at a White House event with Mnuchin, said he wants to help industry and suggested the federal government could buy fuel for the country in advance as well as purchase airline tickets in advance.
“We’re looking at a whole bunch of alternatives,” Mnuchin said.

“You can assume that’s one of the alternatives, but there’s many of them,” Mnuchin said, referring to possible equity stakes.

The oil sector has been hit hard by a dramatic drop in demand as the coronavirus has effectively shut down economies around the globe.

Trump helped negotiate a reduction in output from OPEC and other countries including Russia, but the move has not removed the market’s oversupply.

The president encouraged Mnuchin to look at buying oil for later use.

Trump said that Russia and Saudi Arabia could make further production cuts amid the glut in the oil market and added that Texas, Oklahoma and North Dakota are cutting production as well as Canada.

“It’s going to be natural at this point,” Trump said of such cuts.

The president has been resistant to having a coordinated cut in oil output from the U.S. energy sector while saying the cuts were already happening because of market forces.