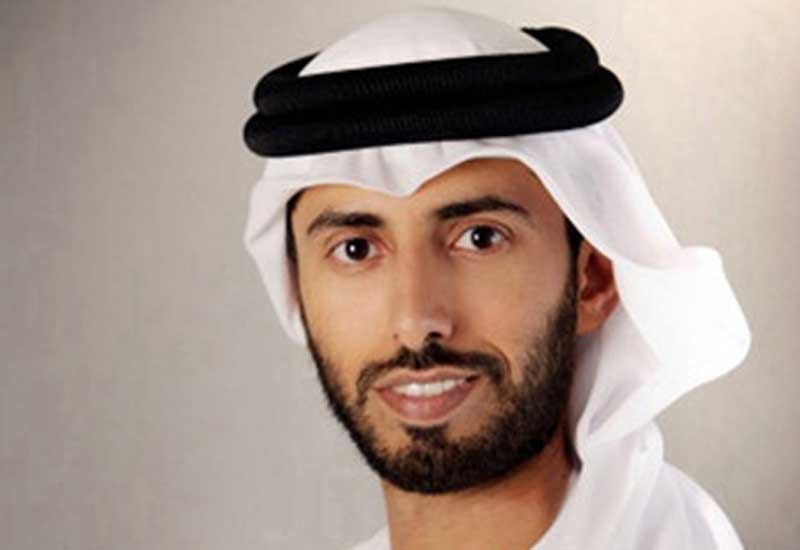 DUBAI — The United Arab Emirates’ energy minister said on Sunday he hoped for good and productive outcomes as he headed to attend a meeting of OPEC and its allies in Vienna, according to his official Twitter account.

Oil ministers from the Organization of the Petroleum Exporting Countries meet on Monday in Vienna, followed by talks with non-OPEC oil producers on Tuesday.