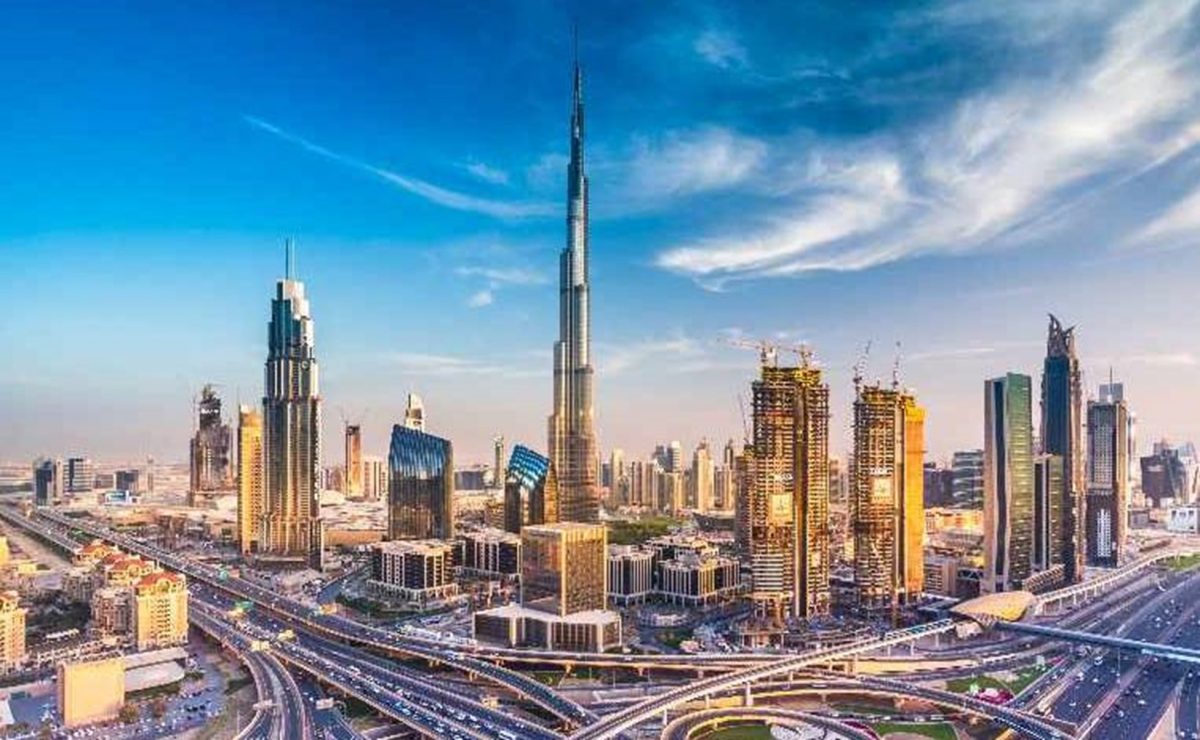 DUBAI — The United Arab Emirates’ non-oil private sector grew in March at the fastest pace since July 2019, boosted by new business and a sharp rise in the construction sector, a survey showed on Monday.

The seasonally adjusted IHS Markit UAE Purchasing Managers’ Index (PMI), which covers manufacturing and services, rose to 52.6 in March from 50.6 in February, hitting a 20-month high and indicating a solid upturn in business conditions but still below the series average of 54.1.

“The PMI has also now been above the 50.0 no-change mark in each of the latest four months, signaling increased momentum in the economy’s recovery. Likewise, business confidence improved to an eight-month high, with vaccine optimism driving confidence in future activity,” said David Owen, economist at survey compiler IHS Markit.

The output subindex climbed to 56.3 in March from 51.8 in February, also reaching its highest level since July 2019 but still below the series average of 57.3.

Some subindexes weighed on the overall PMI, however, with input prices ticking up and delivery times on raw materials and key components increasing amid pressure on global supply chains.

“There is growing concern surrounding supply-side factors, however, with global delivery delays having built up during the first quarter of the year,” Owen said.

“Firms struggling to contain costs may find this acting as a resistance to future output growth as COVID-19 restrictions continue to unwind and new orders start to improve.”

Employment contracted for the second consecutive month and shrank at a slightly faster pace than in February.

Expectations for future output continued a gradual rise into March and the subindex has been rising further into growth territory for four straight months.

“Despite a greater intake of new orders, anecdotal evidence suggested that firms sought to ease cost pressures through staff reductions. That said, the rate of job shedding was much softer than those seen throughout much of the COVID-19 pandemic so far,” the PMI report said.