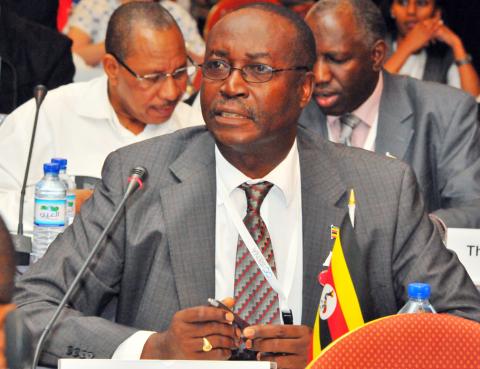 About Shs45b of the said money has already been spent by the said officials and they went to Parliament to seek approval retrospectively.

But MPs doubted the officials’ explanations and rejected the supplementary request approval.

The Energy Ministry officials were led by State Minister for Energy Simon D’ujanga. MPs, however, declined.

Earlier, deputy speaker Jacob Oulanya queried why the government was seeking many supplementary budgets to fund other needs of the country and not one that would help the people of northern Uganda who are suffering from nodding disease.

“I thought we are generating enough power ourselves to meet our electricity demands,” Mr. Oulanya said.

The officials were sent back and directed to return with clearer explanations.

The MPs agreed to approve the only Shs10billion.