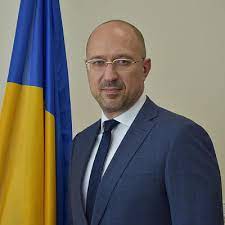 KYIV — Ukraine has called on private gas producers to sell at least 20% of their production on the country’s energy exchange until April 30 to help avert winter shortages, the government said on Friday.

Record high prices in Europe have tempted Ukrainian gas producers to export, straining supply in a country that is a net importer of gas.

The government on Friday also decided to cap the price mark-up to 25% on gas sales to food producers as it looks to rein in double-digit inflation.

Inflation in Ukraine has exceeded 10% in the second half of 2021 for the first time since 2018, despite the central bank tightened monetary policy as it targets a rate of 5%.

At the beginning of the year, the government limited the rise in gas prices for households by switching retail consumers to annual contracts with state energy company Naftogaz, fixing prices until the end of April 2022.