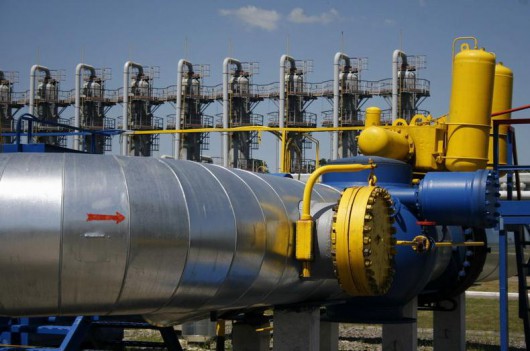 Ukraine, which worries about a possible fall in Russian gas transit this winter, has said it plans to stockpile at least 20 bcm for the 2019/20 heating season.

Kobolev has said Ukraine needs to increase its gas reserves by 18% this year to cover its winter needs and to guarantee transit to European consumers.

Ukraine used to meet its gas needs with imports from Russia but has not bought Russian gas directly since November 2015 after Kiev’s relations with Moscow soured over Russia’s annexation of Crimea.