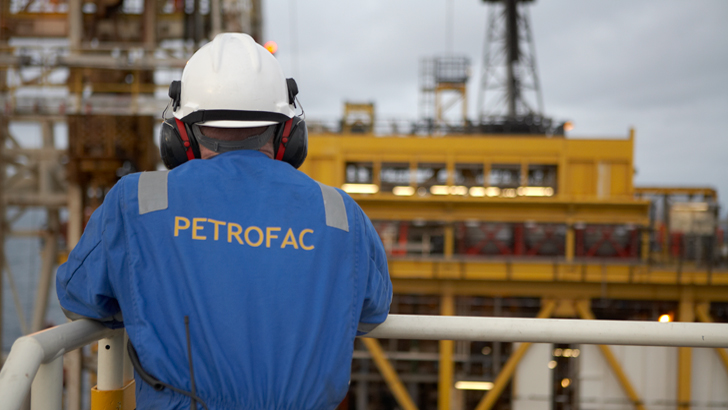 20 May 2018, News Wires – Oilfield service firm Petrofac Ltd, which is being investigated by Britain’s Serious Fraud Office (SFO), said it was awarded more than $1.7 billion of new orders so far this year as tendering activity remained high.

Oilfield service companies have been seeing a recovery in orders after subdued oil prices since mid-2014 forced explorers and producers to cut capital expenditure and defer or cancel contracts.

The company also said at the weekend it was making good progress in 2018, delivering its strategy of focusing on its core, delivering organic growth and reducing capital intensity.

The company reported better-than-expected core earnings in March and said Chief Executive Officer Ayman Asfari would resume full duties with immediate effect after it concluded that restrictions imposed on Asfari in May 2017 were no longer appropriate.

The SFO began an investigation in May 2017 into the activities of Petrofac and its units in connection with a probe into Monaco-based Unaoil on suspected bribery, corruption and money laundering. The company said in February its top management, including chairman and executive directors, would be interviewed by the SFO.

Petrofac shares, which have fallen more than 23 percent since the SFO investigation was disclosed, rose as much as 1.7 percent in early trading.