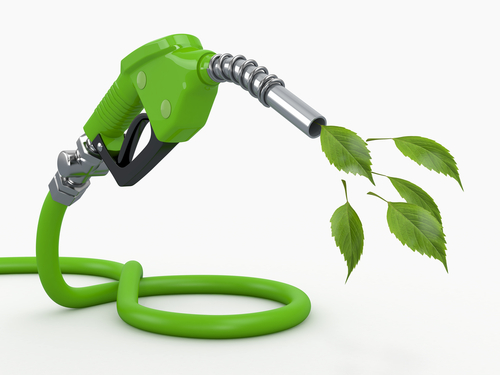 16 April 2018, Sweetcrude, Port Harcourt — As a way of curbing pollution, greenhouse gases and the country’s over-dependence on fossil fuel, a University Don has advocated that Nigeria should invest in biofuels.

Professor Kelvin Bob-Manuel of the Department of Marine Engineering, Rivers State University, explained that biofuels burn cleaner than fossil fuels, release fewer pollutants and greenhouse gases, such as carbon dioxide, into the atmosphere.
Bob-Manuel speaking to our correspondent in Port Harcourt, described bio-fuel as a method of producing fuel from plants, adding that the process used in converting the oils from plants to biodiesel is called transesterification.

He said the largest possible source of suitable fuel comes from oil crops such as rapeseed, jatropha, soybean, among others. He explained that apart from biofuel being environmentally friendly and renewable, it will also help prolong the nation’s crude oil reserve.

According to him, “What I proposed is that we should look for sustainable alternative fuel, a green energy technology because the present fossil fuel will be extinct in the next 50years or less.

“Since we have gas that will last for over 100years, we should actually explore gas because it is more environmentally friendly for our automotive use and generators and also used a bio-diesel as a sought of alternative for the gas.

“Crops such as sugarcane, switchgrass, rapeseed, jatropha, milk bush, are all biodiesel which can be used in all standard diesel engine, an alternative fuel that is friendly to the atmosphere. ”

Professor Bob-Manuel further said that fossil fuel was producing carbon dioxide and methane, which goes into the atmosphere to affect climate change, particularly in the Niger Delta area.

“Although it is not the only cause, it is part of the heatwave because locally the CO2 that is produced here is going straight to the atmosphere, destroying the stratosphere and the heat wave is coming into the air.

“Even in Europe, they still import the fossil fuel but they have an alternative that is being used particularly for environmental purposes.”

The University Don further stated that, for the country’s crude oil reserve to the last longer, there is for an alternative fuel, “For instance, if we are producing ethanol or biodiesel, it will help the fossil fuel to last longer. If we say fossil fuel would last 50years, the bio-diesel would help it last 70years.”