URBASOLAR and AXPO create a European leader in photovoltaic 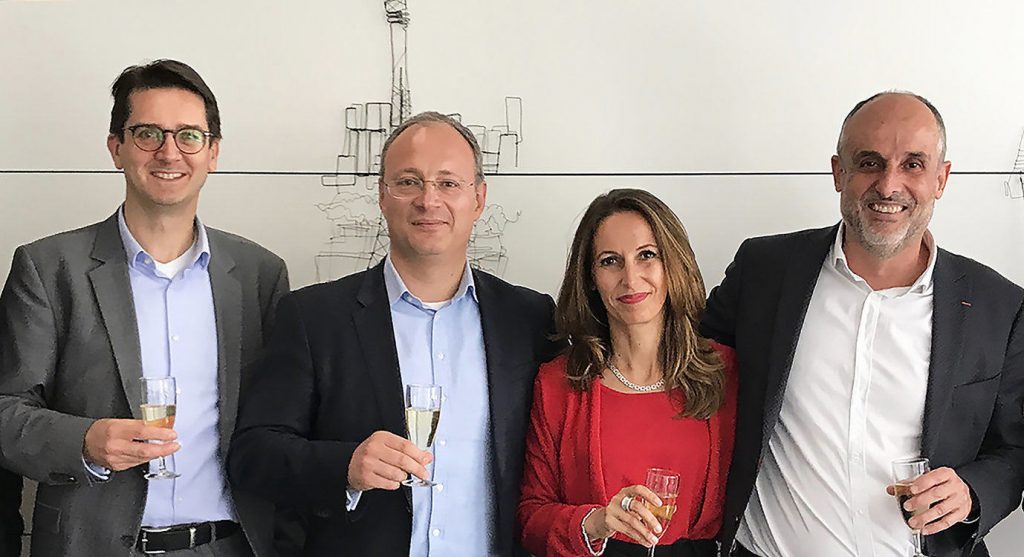 Lagos — AXPO and URBASOLAR Group have announced the signing of an acquisition contract of 100% of the latter’s securities by AXPO.

This operation aims to consolidate and stimulate the growth of URBASOLAR which becomes the photovoltaic operator within the Group with the ambition to create a European leader, and secondly for AXPO group to acquire a new competence in its strategy for the development of renewable energies.

URBASOLAR group, based in Montpellier, is one of the main players in the French photovoltaic sector, specialist of this technology and first winner of the tenders launched by the French Government, accustomed to the innovations technologies in particular original solutions for optimizing the performance of photovoltaic power plants.

URBASOLAR, since its inception in 2006 by Stéphanie Andrieu and Arnaud mine, has developed and built more than 457 large-sized power plants, in the form of rooftop power plants, parking canopies or ground power plants, representing more than 350 MW built and under construction and about 1 GW under advanced development. The Group has more than 160 collaborators for a turnover of 2018/2019expectedto 120 M €.

URBASOLAR has established numerous partnerships with local authorities and industrial groups for the multi-year and large-scale development of photovoltaics in France and export. The company has also developed for several years an international growth strategy with projects in different countries, where subsidiaries were created, and recorded other significant commercial successes.

AXPO, the leading Swiss producer of renewable energy with numerous hydroelectric works, has established a leading European position in this field with a strong activity in the development of wind farms through its subsidiary German VOLKSWIND.

Andrew Walo, CEO of Axpo Group, said: “with urbasolar, we want to diversify and complement our range of renewable energy skills. Photovoltaic is a fast-growing sector. The rapid decline in the costs of this technology in recent years has generated a very important development at the global level. Together we want to expand our photovoltaic business and benefit from the many business opportunities in our markets and with our customers. ”

Stéphanie Andrieu and Arnaud mine leaders and founders of URBASOLAR on their side declare: “the strategy of development and the values of the Axpo Group make it an ideal partner for this new stage of development of urbasolar. Our ambition is clearly to build a European reference actor serving our clients, partners and local authorities, and we know that the enthusiasm and professionalism of the teams, combined with the support of Axpo, will meet the challenge of a large-scale energy transition that contributes to the fight against climate change. ”

URBASOLAR will continue its “success story” as a subsidiary of AXPO group. As is already the case for wind turbines with VOLKSWIND, URBASOLAR will have the greatest operational autonomy by retaining its current management and the reactivity that has made its success. “The envisaged integration model has proven its effectiveness and maximizes the quality of the relationship with customers, the expression of team talent and operational flexibility in the service of projects.”, says Christoph Sutter, patron of the new energies Division within AXPO.

URBASOLAR will pursue its R&D and innovation policy and will cultivate all possible synergies with AXPO group, particularly in the field of energy storage and electrical services.

URBASOLAR will also benefit from the presence of AXPO group and its references in renewable energies in 28 European countries to develop and expand its international business.