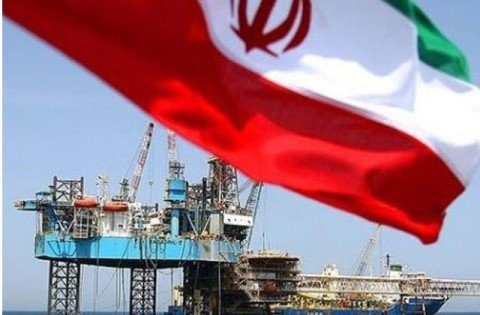 07 October 2018, Washington — The Trump administration is actively considering waivers on sanctions it will reimpose next month for countries that are reducing their imports of Iranian oil, a U.S. government official said on Friday.

The administration withdrew from a deal over Tehran’s nuclear program in May and is unilaterally reimposing sanctions on Iran’s crude oil consumers on Nov. 4. The sanctions aim to force Tehran to stop its involvement in conflicts in Syria and Iraq and halt its ballistic missile program. Iran says it has abided by the 2015 nuclear deal, which was struck with five other world powers, besides the United States.

The administration is “in the midst of an internal process” of considering exceptions called SRE waivers, or significant reduction exemptions, said a government official, who spoke on the condition of anonymity.

It was the first time a U.S. official said the administration was in the process of considering waivers. Secretary of State Mike Pompeo said in India last month that the administration would consider waivers and that some buyers of Iranian oil would take a “little bit of time” to unwind their trade with Iran.

The administration is “prepared to work with countries that are reducing their imports on a case-by-case basis,” the official said.

The comments followed news that India, Iran’s No. 2 oil customer after China, will buy 9 million barrels of Iranian oil in November. It was an indication that India will continue purchasing crude from Iran, despite the Trump administration’s push to get countries to stop their purchases.